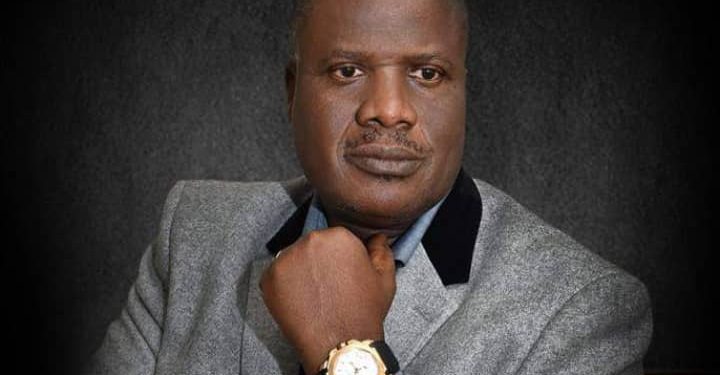 Super Eight that will determine the winner of the Ondo State Football League powered by a private organisation will kick off next week Monday, organizers have said.

The Chairman of the organising Committee, Mr Yomi Seriki, said the draws for the event would be held on Thursday (Jan.19) for the eight teams that had qualified for the competition.

Recalled that matches had been played in the three senatorial districts with over 70 teams participating in the preliminary stage of the competition and a total of eight teams qualified from the three zones.

Two teams qualified each from the North and the Southern Senatorial Districts while four qualified from the Central Senatorial district due to the number of registered team from the zone.

The matches will be played in a knock-out format with the final of the competition is scheduled for Saturday (Jan.28).