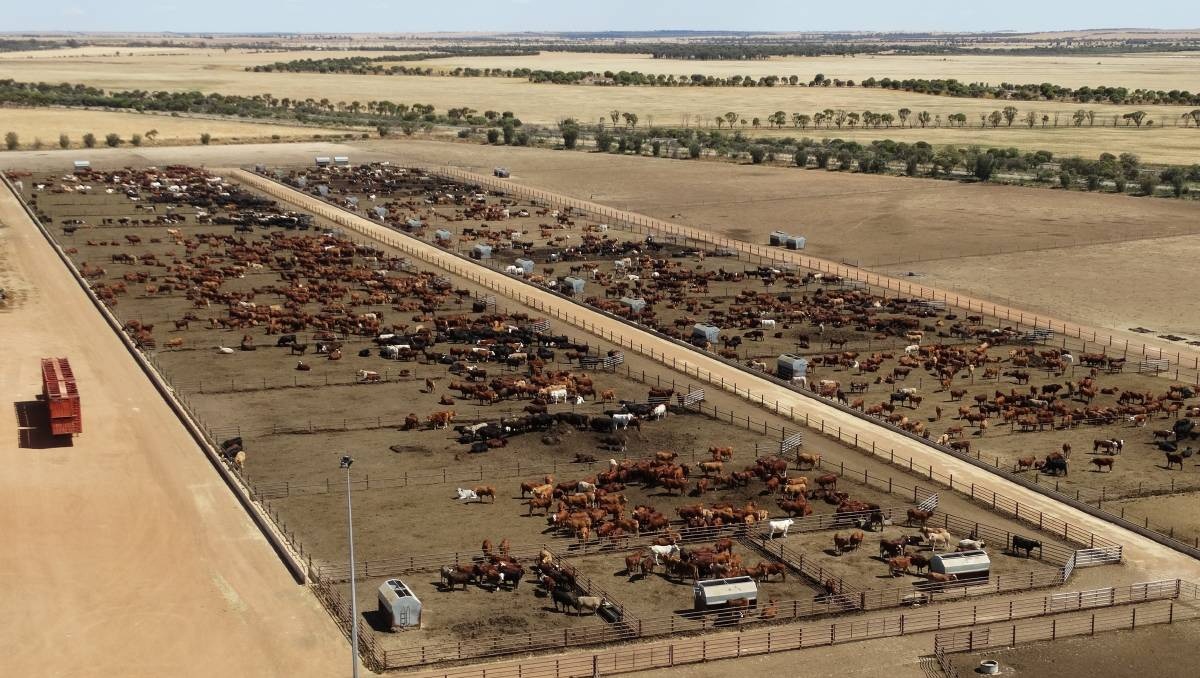 Ondo state government will soon commission the Feedlot pilot scheme at Isuada in the next few weeks.
The Senior Special Assistant (SSA) to the Governor on Agric and Agric Business, Mr Akin Olotu disclosed this in an interview with The Hope during a three-day training on Feedlot operational system held in Akure.
He described Feedlot as one of the best methods for keeping ruminants like goat, sheep and cattle which is effective when the animals do not move around and guarantees them the opportunity to be well feed.
This, he noted gives rooms for the ruminants to add weight and other body confirmations which will be enticing to the people and may serve as good revenue for the owner.
Olotu said the state cannot continue with open grazing, but to think about the welfare of the herders, the owners and the cattle themselves.
According to Olotu, open grazing does not produce the best from the animals saying “our milk production in the country is one of the worse in the world with an average of only half a liter compared to about 20 and 30 liters got by other countries from their animals”.
“Whoever is in support of open grazing, is an enemy of the country, cattle and the herders because such person does not want the herders to have a settled life”, he said.
The Resource person at the training, Mr Jazuoi Mohammed who spoke with The Hope observed the need to change to modern system of rearing animals.
Mohammed advised people to lower the cost of rearing their animals through adequate and reliable feeding.
He noted that the training captured what people needed to do to satisfy the nutritional requirement of animals making sure that the feed used for the conventional ones is produced to solve the problem.
In his reaction, the Olubaka of Oka, Oba Yusuf Adebori Adeleye urged participants at the training to take advantage of it and impact same to others in their various environments within their communities at large.