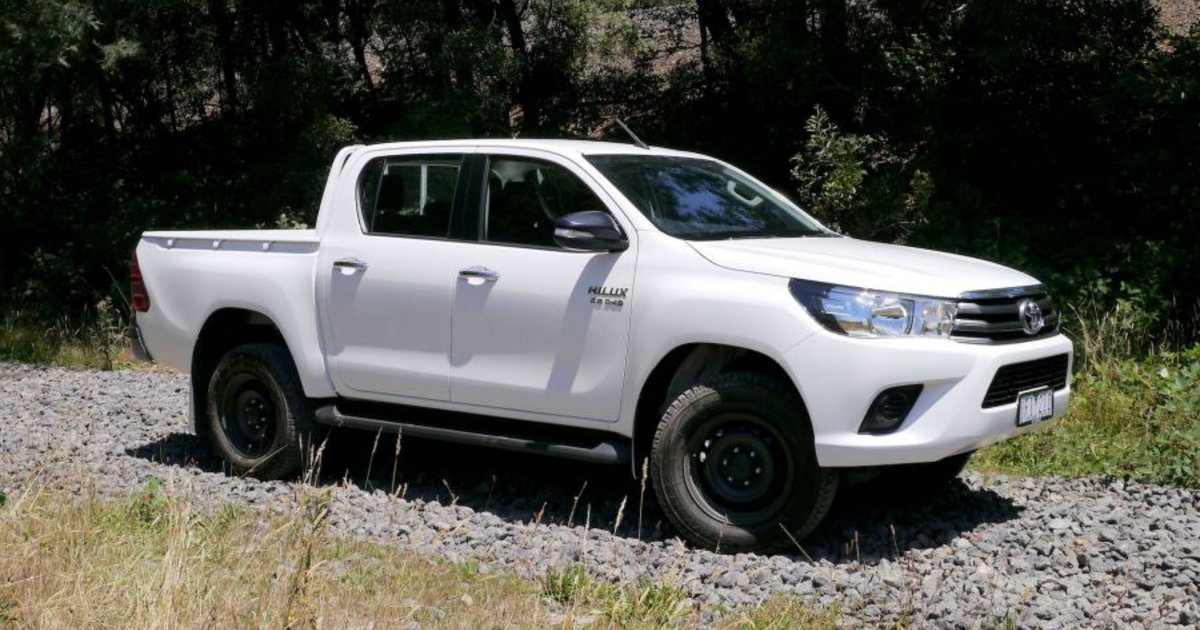 By Chris Chimezie
|
About 500 abandoned and unserviceable vehicles recovered from Ministries, Departments and Agencies of government in Ondo State are to be reconditioned for usage with two years warranty on the engines.

Chairman of Logical Ideas Limited, Mr Wole Okunnuga said the gesture would help the state government save billions of naira especially now that the state is faced with financial challenges.

Okunnuga, who is the Chief Consultant to the project said many auto specialists would be engaged to work on the vehicles and put them into use so as to cushion the effect of shortage of vehicles for political appointees.

He said his team will be on ground for a period of about two years with their equipment for servicing and maintenance of other vehicles.

Also speaking, a Consultant to the firm, Mr Martin Ogiogwa said the project is all about recovering and reconditioning all government vehicles that have broken down with a view to bringing them to a state of almost new.

He noted that out of the 340 vehicles towed, over 200 are Hilux vehicles of between 2000 and 2014 model, adding that more government vehicles are still expected from across the state.

Ogiogwa while stressing that over 40 students from the Federal University of Technology Akure, (FUTA) assisted them in evaluating all the vehicles, maintained that over 300 mechanics, panel beaters and spray painters from the state will be engaged and trained on how to fix vehicles with new technologies for the project.

Speaking on the duration of the exercise, he stated that it would last for 18 months.

Responding, the State Governor, Arakunrin Oluwarotimi Akeredolu (SAN), said his decision to embrace the idea was a product of his experience when he got to the State and had to use reconditioned vehicles with the Deputy Governor before purchasing new ones after some period.

He described the move as another step taken by the present administration to save cost of purchasing new vehicles that will run into billions of naira.

The Governor however, expressed the belief that with the engagement of local mechanics from the state, there would be a source of income for the beneficiaries and transfer of new technologies that will make them employers of labour in the long run.