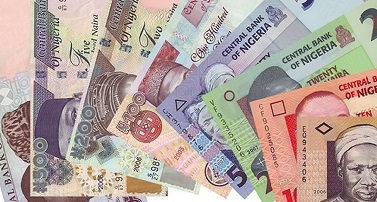 From Sade Adewale, Ondo
|
The Chairman, Ondo West Local Government, Mr.Adewale Adelakun has inaugurated  18-man committee to oversee the efficient and effective  of Internally  Revenue Generation in the council.

Inaugurating the committee at the council’s secretariat, he  said it is important to have better way of increasing  revenue generation in the council in line with the vision  of the  State Governor, Arakunrin Oluwarotimi Akeredolu.

“This  committee is  now saddled with the responsibility of ensuring a  change in the IGR in Ondo West replacing the former  committee. 18-man committee was carefully selected to meet the set targets”, he added.

He tasked the new committee to work with dedication  to increase the council’s  revenue so as to support local government developmental projects.

“The local government  is closer to the people and it is the mirror of what the state government is doing or intent to do for the people. We will continue to support the efforts of the governor to move the council and state forward.

The chairman said, “we want to charge the new committee members  to work in unity  in the interest of the development of Ondo West local government. IGR is the source of our development if handled properly”, he said.

He said the IGR is a pointer of any development and must be realistic, urging the committee to work towards its achievement.

The committee is chaired by Chief Festus Akinbohun who was a member of the present committee while Mr. Akinwumiju Akindeji serves  as the Secretary.