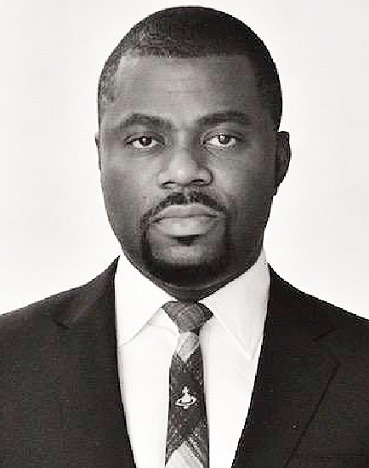 Mr Ayo Sotinrin is the CEO of SAO group which provides developmental and financial advice to governments in Africa. He shares his experience in this interview with SAHEED IBRAHIM, how his group has been raising funds to develop critical infrastructure in Ondo State Excepts: