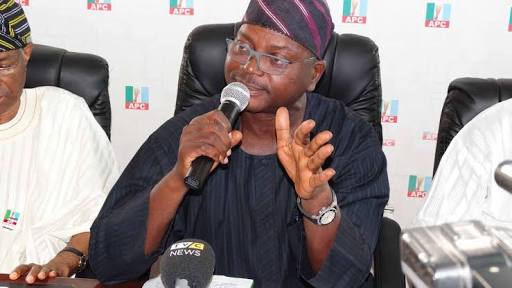 In a bid to  reposition the five Unity Schools and four special schools in Ondo state for better academic performance, the state  Ministry of Education has embarked on a regular meeting with the heads of the schools.

The meeting according to the Commissioner for Education Science and Technology, Mr Femi Agagu said is an avenue for the schools heads to  discuss with the   government the various challenges facing them in order to proffer solutions to them.

Addressing Principals of the  five Unity Schools , the Commissioner said the schools were established to serve as models to other secondary schools in the  state and therefore should maintain the status.

Speaking on the security of the schools, the commissioner urged the principals to be more proactive, noting that security guards must be on the  alert  day and night.

According to him,  beside improvement in internal  examinations , the last  West  Africa Senior School Certificate Examination (WASSCE) results where the students performed excellently well is a testimony to the principals’ efficiency and government commitment to the education sector.

Also in a meeting with  Heads of the Special schools, the commissioner told them that the government is deeply concerned about the interest  and the welfare of the  special Students

Speaking on behalf of the headteachers, Mrs Tolani Olaitan who represented Special Schools in Akure said efforts were  being made by the  headteachers to discover the talents of each student in a bid to make them useful to themselves, their  families and the society .