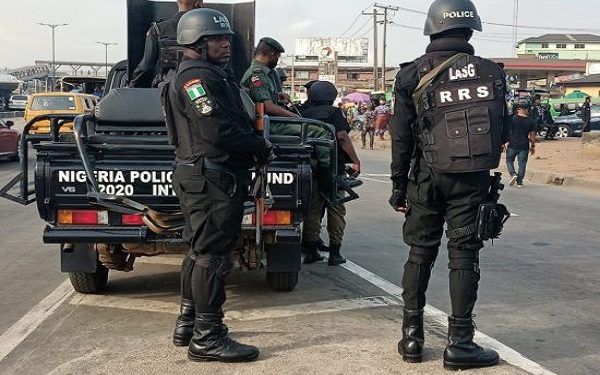 Pandemonium broke out in the Ojota area of Lagos State in the early hours of Monday, following a clash between members of the Oduduwa Peoples Congress (OPC) and Yoruba Nation agitators.

It was gathered that one person died in the clash which occurred after the Yoruba Nation agitators had planned to hold a mega rally at the Ojota area of Lagos.

An eyewitness disclosed that police operatives later stormed the scene and shot teargas to disperse the crowd.
“Ojota is up in smoke, police are shooting teargas, and one person is dead. There was a clash between the OPC and Yoruba Nation,” he said.

2023 election may be cancelled - INEC