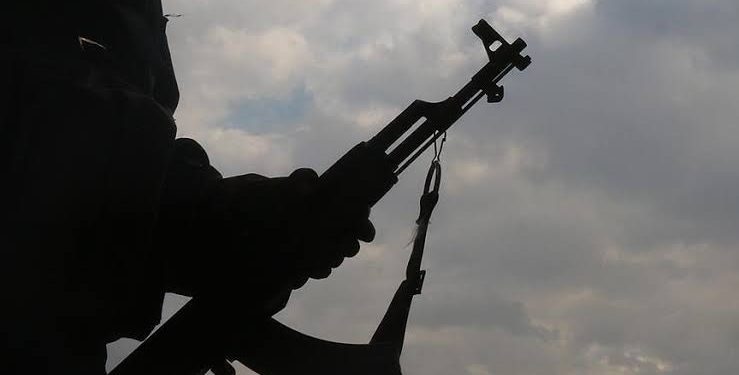 One person has reportedly died while several others injured as unknown gunmen attacked a campaign rally of the Peoples Democratic Party, PDP, in Enugu State on Wednesday.

A source disclosed that the assailants stormed Awgu Ward one campaign venue of the PDP and opened fire on party members.

The tragic Enugu West rally of the PDP was attended by dignitaries, such as Engr. Osita Ngwu, the party’s senatorial candidate, Chief Anayo Onwuegbu, House of Reps candidate for Awgu/Aninri/Oji-River Federal Constituency, many other candidates and party members.