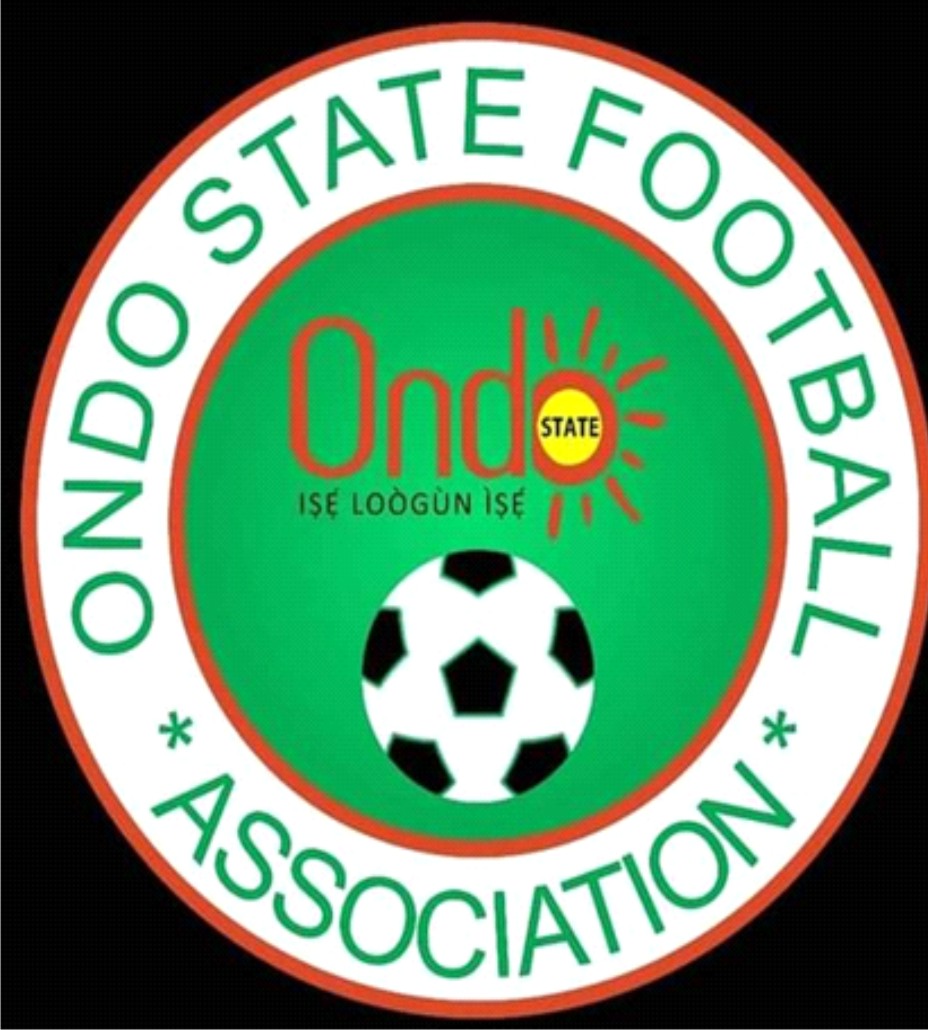 The Board of the Football Association led by Otunba Sunday Dele-Ajayi Ajayi has described the election that ushered in the Tayo Onilude as the  chairman of Ondo State as a deserving victory.

Dele-Ajayi in a release made available to newsmen in Akure by the media officer of the organisation, Segun Giwa commended all the coaches that participated in the electioneering process for making it a rancour free session and conducting themselves in a peaceful manner expected of trainers of talents.

The FA chairman prays for wisdom to ensure that the new executives succeed in their new task of making Ondo State a leading figure among coaches in Nigeria.