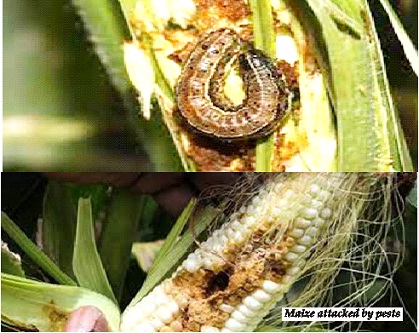 The State Chairman of the association, Mr Gbenga Obaweya made this known in a chat with The Hope yesterday in Akure.

Obaweya said the rate of pest attack on farm produce was alarming that if not addressed, may affect farm produce.

According to him, the incessant rainfall being experienced lately has adverse effects on some agricultural produce while it is appreciated on few other crops.

According to Obaweya, several problems like leaching (washing away of nutrients), increased fungal activity, inability to apply fertilizer, herbicide and insecticide at the appropriate time, increased weed invasion, inaccessible farm roads etc are some of the problems affecting food production.

This, informed the idea of training farmers on crops which are likely to face the challenge of pest during this period.

Obaweya said farmers will be trained on prevention and treatment of pests and diseases in tomatoes and onions cultivation on Thursday by 10 a.m  at the association’s temporary office in the agric compound.