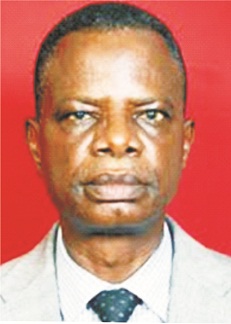 By Sade Adewale
|
The Osemawe of Ondo kingdom, Oba Adesimbo Kiladejo has honoured some eminent Nigerians, including the Vice Chancellor of Ondo State University of Science and Technology, OSUSTECH, Okitipupa, Prof Sunday Ogunduyile with chieftaincy titles.

Osemawe said the worthy indigenes were honoured because of their contribution toward the development of Ondo kingdom.

He charged them not to relent in their services to the development of Ondo Kingdom and Nigeria in general and remain loyal to their avowed commitment to their fatherland and to the throne of the Osemawe.

Oba Kiladejo advised them to continue with the good work and also continue to render their  services to the community.

One of the awardees, Chief Prof. Sunday Ogunduyile was conferred with the Otun Atobase of Ondo Kingdom. He promised to justify the confidence reposed on them.

was  ordained as Bobatolu of Ondo Kingdom.