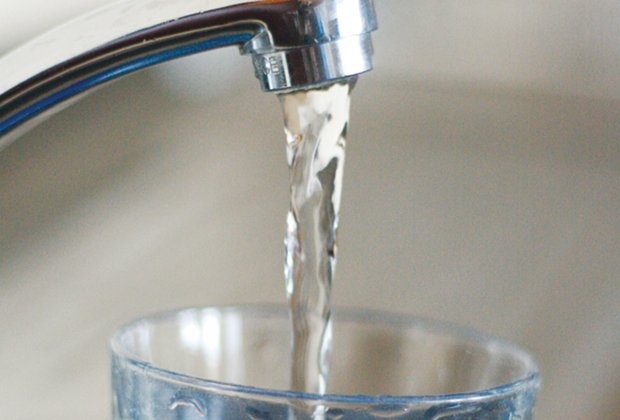 The Ondo State Environmental Protection Agency (OSEPA) has called on stakeholders, particularly inhabitants of the coastal areas, to be mindful of the dangers of continuous pollution of water bodies due to human’s activities and the hazard it poses to public health, biodiversity and the ecosystem.

Special Adviser to the Governor on Environment, Mr Oyeniyi Oseni made the call  after the assessment of the water bodies and samples taken to ascertain the level of their hydrocarbon contents.

According to him, the unabated pollution of water by the inhabitants especially the activities of illegal petroleum products operators poses great health risk to the aquatic lives and biodiversity which he described as a serious threat to the realization of blue economy in the region.

He explained that apart from oil spills arising from prospecting and exploration of oil by petroleum companies in Ilaje Local Government Area, oil bunkering and oil droplets from engines being used in water transportation also cause water pollution.

Other sources of pollution include, plastic wastes and open defecation on  canals, lakes, lagoons and rivelets that dotted the entire area.

The OSEPA Chief Executive opined that  continuous discharge of contaminants are not healthy for human consumption due to their far reaching implications on public health, marine animals, the blue economy and biodiversity.

While admonishing them on the need to employ the best practices in the management of the water  that surrounds them in order to make them safe for both human consumption and commercial purposes, the Special Adviser noted that the environment gives back what is being given to it.

He called on stakeholders to imbibe best practices by protecting their main source of livelihood which is fishing from further depletion.

OSEPA boss stressed the need to collaborate with the security personnel and State Task Force to enforce the Environmental Laws in order to reposition the ocean for blue economy.