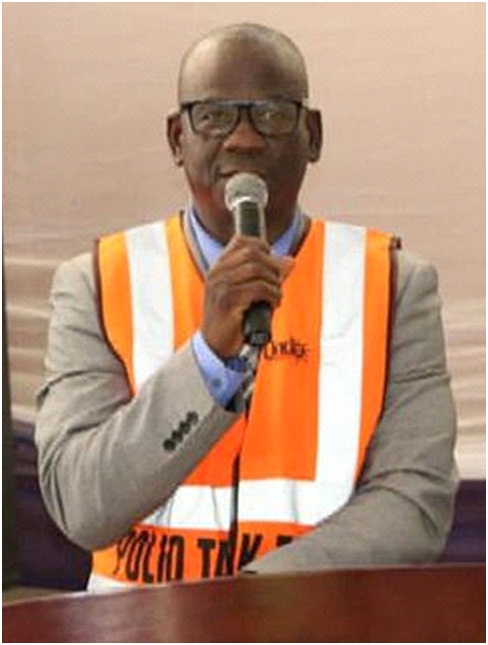 Ondo State Primary Health Care Development Agency (OSPHCDA) has commenced Hydrocelectomy surgery alongside management of Lymphoedema due to Lymphatic Filariasis for patients in the state.

The gesture aimed at improving health status of residents and also encourage disease free communities in the state.

Speaking at the event organised by OSPHCDA in collaboration with one of the  state’ s partners, Mission to Save the Helpless (MITOSATH) at the General Hospital, Idanre, Commissioner for Health, Dr. Banji Awolowo Ajaka who described Lymphatic Filariasis (Elephantiasis) as a neglected tropical disease which occurs through the transmission of filarial parasites to humans through mosquitoes, stated that the infection is mostly acquired in childhood and causes hidden damage to the lymphatic system.

Represented by his Special Assistant, Dr. Abayomi Ologo, Ajaka said with the disease, the patients are not only physically disabled but also suffer mental, social and financial losses.

He explained that 17 Local Governments are endemic for it, noting that it is crucial that it is eliminated to prevent unnecessary suffering among residents.

While reiterating government resolve to ensure healthy living among residents, he commended MITOSATH for its partnership in the state stating that the partnership has helped in the establishment of the Neglected Tropical Diseases (NTDs) clinic at the OSPHCDA, achievement of between 65 and 80 percent coverage for Oncho /LF intervention in all LGAs in the last three years, implementation of free mass Hydrocelectomy for infected residents and also the development of an electronic data collection system for active case search of NTDs.

In his welcome address, Permanent Secretary, OSPHCDA, Dr. Francis Akanbiemu noted that the agency has earlier commenced the procedure stating that a lot of people have benefited from it.

He  urged the people to report any case of swollen part of the body to health facilities for proper medical examination and treatment.

In his goodwill message, representative of MITOSATH, Mr. Uche Chidi described mobidity management and disability prevention as one of the pillars of achieving 2030 NTD elimination goal adding that the surgery which according to him began yesterday (Tuesday) ends on the 10th of November, 2022.

Representative of the state Coordinator, WHO, Dr. Israel Popoola noted that the global programme for the elimination of Elephantiasis started in 2002 with a target 2030 for its elimination.

While noting that about 5.2 million people were affected in  year 2002, he hinted that 1.3 million are affected globally urging affected patients to make good use of the free exercise to relief themselves of ill health.

Representative of the South West Zonal Coordinator of NTD, Mr. Adewale Ayodeji while expressing appreciation to the state government for its good work said the disease has caused a lot of patients different types of mobidity and called for mass participation of residents in the exercise.

Demonstrating practically on what needs to be done in the management of the disease, Prof. Sani Njobdi of the Department of Biotechnology, Modibbo University, Yola stressed the need for the affected area to always be kept clean noting that health workers have been trained on its management.