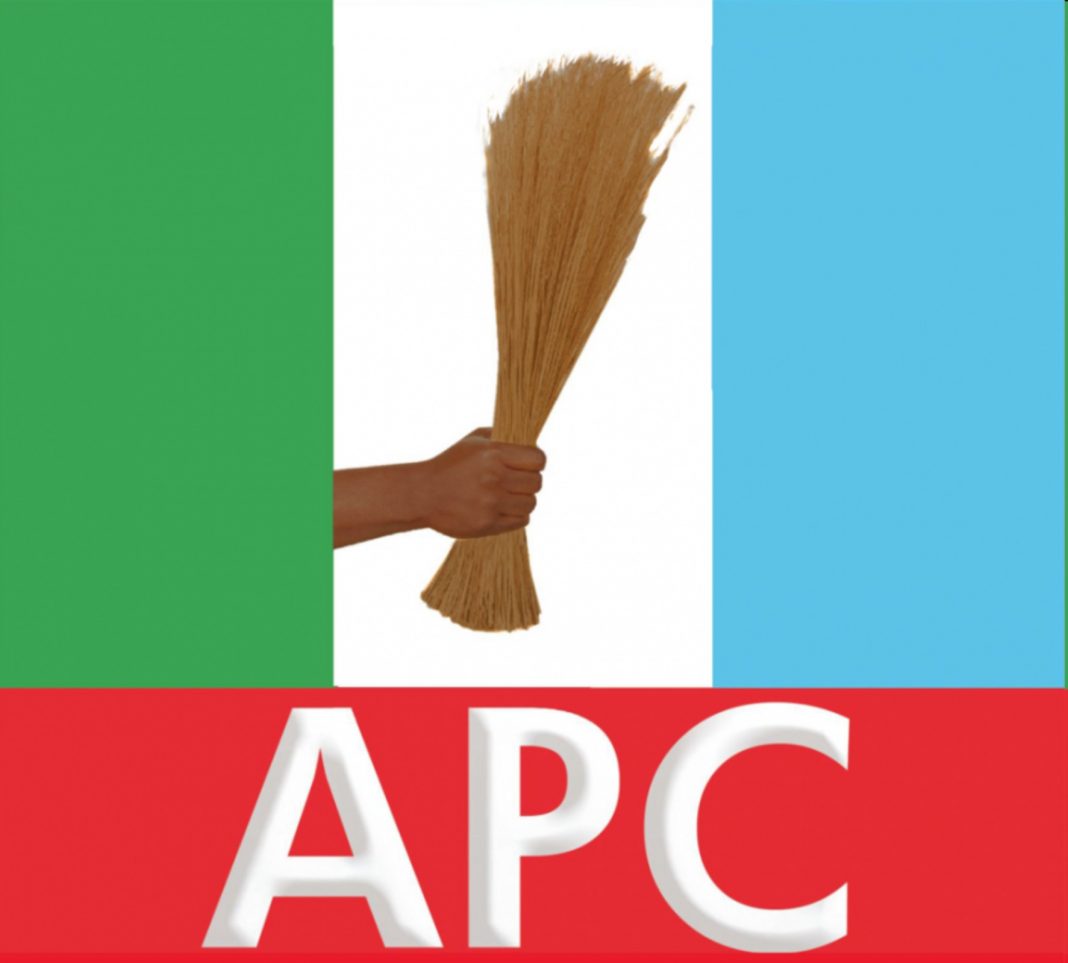 Chairman, All Progressives Congress (APC), Osun State chapter, Prince Gboyega Famodun, has charged Local Government chairmen to be faithful as they discharge their duties.
The chairman gave the charge at the official swearing-in ceremony of party chairmen across 30 local governments and one area office in the State.
This is just as the only female amongst the council chairmen, Olori Olusola Agbada-Oje, called for more female participation in politics, saying women can make impacts as much as men.
While urging the chairmen to live to the dictates of the oath of office, Famodun charged them to partner with stakeholders in their local government areas to secure victory for Governor Adegboyega Oyetola in the forthcoming 2022 election.
He said, “I urge you to live to the dictate of your oath of office, and I want to believe that your watchword and your guard is the constitution of the party. Apart from that, you should discharge your duty in line with the oath of office you have just taken. I want to urge you to be faithful to party members, and all leaders of the party must be respected.
“I want you to put your hands on deck. We are in the election year, governorship election is less than a year, and we need you to galvanise the party behind the governor and leaders of the party. You should discharge your duties faithfully and be sure that all hands are on deck.
“At your local government areas, know each polling unit, especially in the new one that has just been created. You need to work seriously with stakeholders, traditional rulers, religious leaders and many others. You must give the community support and attend community assignments with hour local government.
“The doors of the party are open to everyone. If you meet any challenge that you can’t surmount, the party leaders in your area can help out. The party will support you in the course of your work,” he added.
On her part, the only female among the inaugurated Council chairmen, Olori Agbada-Oje, representing Ilesa-west, charged women to participate actively in politics.
According to her, “If women don’t actively participate and show interest, we will not hold major positions. Before one gets to a political position, you must have made some impact, what a man can do, a woman can do it better.
“I’m charging all females in Nigeria and not just Osun State to be actively involved in politics so that the men will not sideline us. As shared in the party’s constitution, females were given 35% affirmation. But see, I’m the only one. So women should come out and not say let only the men lead. Women shouldn’t only be involved in dancing and campaigns.
“For the party to stand, the party leaders will put in our best; also, members should vote for capable hands, not for those that are selfish. We should carry others along and dwell peacefully, then the part will move forward.”