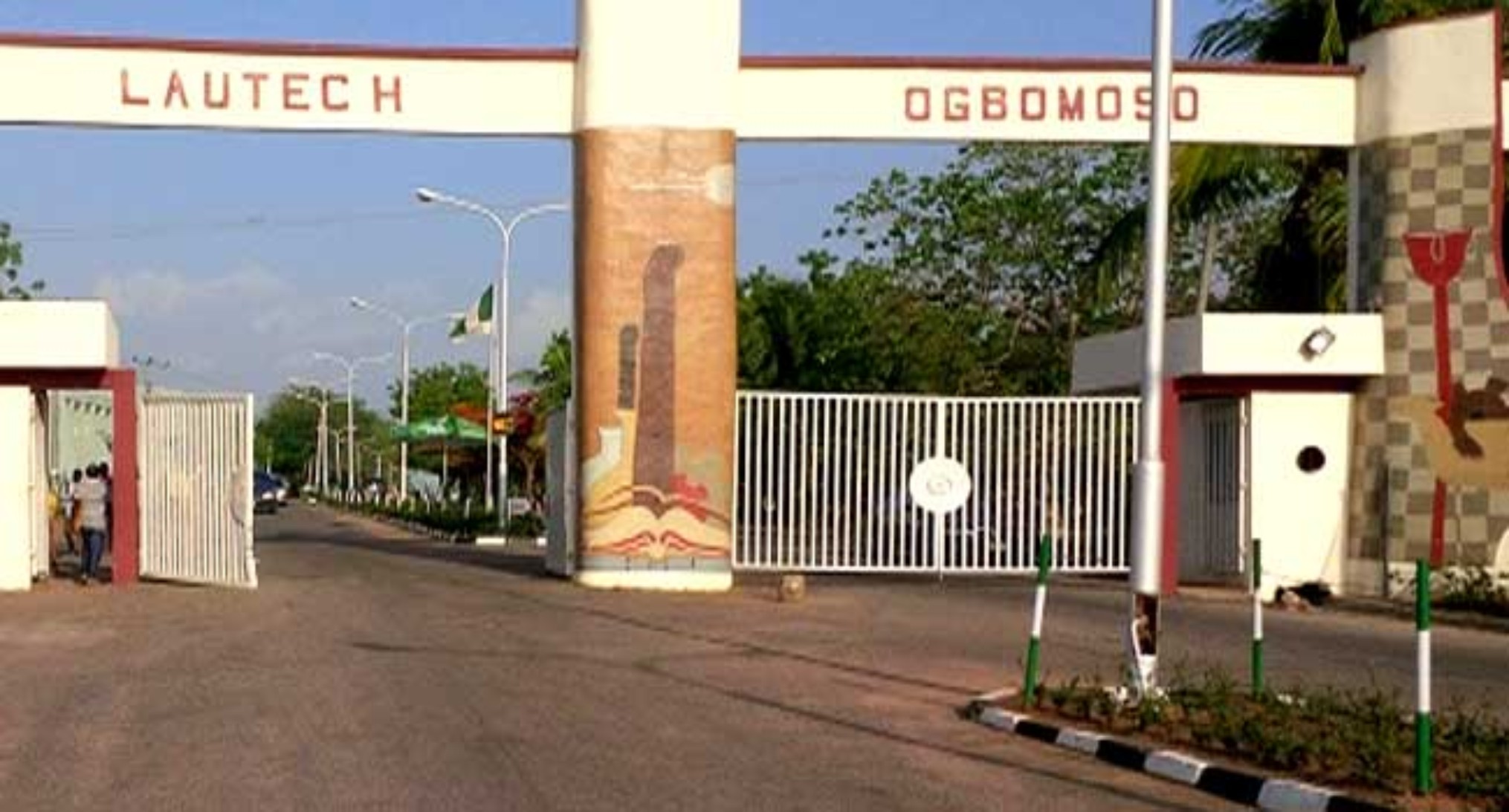 Students and staff of Ladoke Akintola University of Technology, LAUTECH in Osun State have been assured that there will be no form of intimidation or discrimination against them in the discharge of their duties.
The State government while giving the assurance said the dissolution of its joint ownership of LAUTECH, following new terms of management spelt out by the National University Commission (NUC), is in no way skewed against the state.
According to a statement by Commissioner for Information, Funke Egbemode, all workers of Osun extraction either in the College of Health Sciences and LAUTECH ceded to Osun or those in Ogbomoso are assured of job security.
“The agreement states that indigenes of Oyo and Osun State working in either of the two entities will retain all their rights and obligations stipulated in their letters of engagements, therefore the State Government of Osun wishes to inform citizens that there is no need to fret about the dissolution, as all workers of Osun extraction are assured of the security of their jobs.
“Osun Students will also not be subjected to fees or admission differentials. They will pay the same tuition fees as their Oyo counterparts.
“The agreement ceded the LAUTECH Teaching Hospital and all its assets to Osun. Therefore, all landed properties and movable assets located at the College of Health Sciences in Osogbo, including Mercyland Hospital are now properties of the State of Osun.”
Egbemode stated that LAUTECH Teaching Hospital, which is an independent organisation, has not been affected by this dissolution, and will therefore continue to render necessary services to the people.
She enjoined citizens to continue to cooperate with the government to develop the institutions.
“LAUTECH was established in 1990 by the old Oyo State Government with the main campus located in Ogbomoso. The teaching hospital was subsequently established in Osogbo. When Osun State was carved out of the old Oyo State in 1991, both states became joint owners of the institution.
“Both Osun and Oyo states have mutually agreed that the joint ownership of LAUTECH be formally dissolved following extensive mediation by the National Universities Commission (NUC), on the need to restore tranquillity and conducive learning environment in both institutions. The decision became necessary as a result of governance and management challenges.”