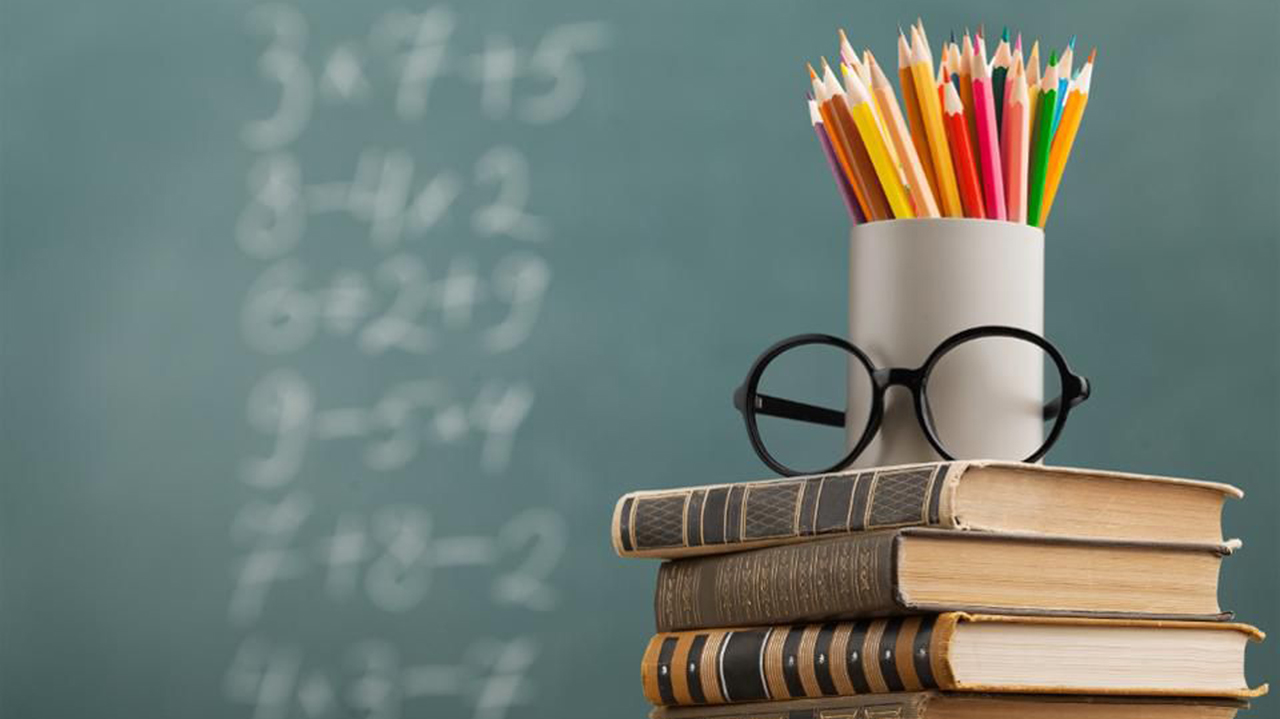 The Academic Staff Union of Secondary schools, ASUSS in Osun state, says, any secondary school teacher still identifying themselves with the sister union, NUT do so out of ignorance or intimidation.
Reacting to a correspondence circulating round the schools, asking teachers to reject the extension of service of NUT chairman, who is deemed retired, ASUSS Chairman, Mr Adediran Olusegun maintained that Secondary schools teachers in the state had since 2018 registered their withdrawal of membership from NUT.
Mr Olusegun explained the formation of ASUSS in Nigeria and decision of Secondary teachers in Osun State to wholly join as their union of choices was not borne out of prejudice, but the need to unbundle the age-long NUT and find a unique platform where the interest of secondary schools at large could be better protected.
He said the development was not peculiar to secondary schools alone, pointing out that teachers in Tertiary institutions have different unions, medical professionals also belong to various levels of trade unions and professional associations as seen in Nigeria Medical Association, Association of Resident Doctors and that of consultants.
The ASUSS Chairman also noted that in the course of NUT and its collaborators using political and judicial machinery to hold secondary school teachers to ransome, the judiciary, up to the court of Appeal had in its different decisions asserted the freedom association enshrined in Section 40 of the constitution and that of labour unions contained in Section 12 of the Labour Law.
Olusegun referred to plethora of cases including that of ” NUT against ASUSS in Ogun, Edo, Nasarawa, Ekiti, Ondo and Kogi States, where the courts had insisted that ASUSS enjoyed the rights of existence.
“The court judgements mentioned here also expressly state that our monthly check-off dues can not continue to be paid to NUT, for those of us who have withdrawn our membership, our money should be deducted to where we have expressed interest”.
The Academic Staff Union of Secondary Schools, ASUSS again appealed to Governor Gboyega Oyetola to use his good office to stop the deduction of ASUSS members dues to NUT purse, rather it should be paid to the ASUSS as the case in many other states of the federation, most especially the neighbouring Ondo and Ekiti States.