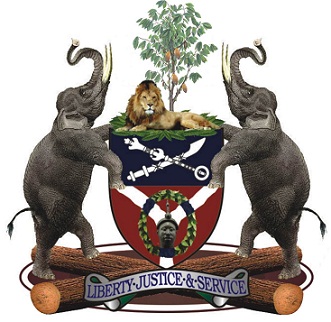 From Fisayo Akinduro,  Osogbo
\
The Osun State Governor, Gboyega Oyetola, has  said that the state has struck a partnership with the Federal Government to develop gold mining in the state.

Oyetola, who stated this in a statement by his Chief Press Secretary, Mr Adeniyi Adesina, said the pilot scheme of the presidential initiative to streamline gold mining for the benefit of the people would be inaugurated soon.

The governor said Kebbi, Niger, Kaduna and Zamfara states with mineral resources in commercial quantity would also benefit from the Federal Government’s partnership as part of efforts to diversify the nation’s economy.

He said the initiative in Osun and the other states was based on the volume of available gold deposits and the willingness of the state governments to develop the mining sector to generate resources and create jobs for their people.

Oyetola, who expressed excitement about the prospects in the plan for the people of the state, said, “I look forward to the effects this will have on our people with the job opportunities and the chance for a better life for our people who are ready to take advantage of the natural resources they have in their backyard.

Oyetola promised to support the Federal Government’s plan for the mining sector in the state as the initiative was in line with the objectives of his government.

He recalled that he met with the Minister of Mines and Steel Development, Alhaji Bawa Bwari, in Abuja last December to seek the Federal Government’s support or partnership with the state to boost mining.

He also  reiterated the plan to develop agriculture by supporting farmers and to create farm settlements to boost job creation.

The governor said he was also looking forward to the banana farming development in collaboration with the Federal Ministry of Agriculture.