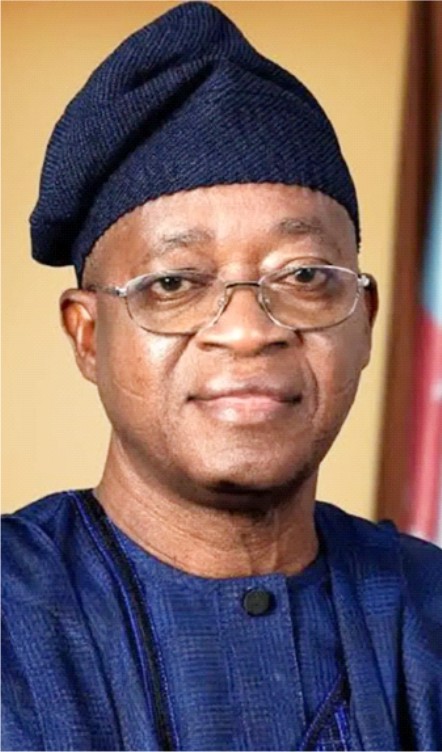 Federal Government and the Small and Medium Enterprises Development Agency of Nigeria, SMEDAN, have been commended for pushing for a robust enterprises programme by facilitating and sustaining a vibrant sub-sector in the country.
Osun State Governor, Gboyega Oyetola gave the commendation while inaugurating a 17-member Council on Micro, Small and Medium Enterprises (MSMEs) to coordinate and drive the development of the state’s economy.
Oyetola said that such efforts would lead to the springing of strong businesses that would meet local demands for goods and services, earn foreign exchange through exports and also create jobs for the unemployed youth.
The governor, who was represented by the Secretary to the State Government, Mr Wole Oyebamiji, tasked the inaugurated members on the critical assignment given to them.
“If you execute the assignment well, it will impact significantly on MSMEs in the state and position small businesses for increased productivity and better contributions to the economy.
“According to the National Bureau of Statistics, MSMEs have contributed about 48 per cent of the National Gross Domestic Products in the last five years, accounting for 96 percent of businesses and 48 percent of employment.
“These, undoubtedly, are very staggering facts and it speaks to the reality of MSMEs, being the backbone of our economy, with limitless capacity to do much more, if properly supported,” he said
The governor said that government would be facilitating access to financial support for MSMEs in the state through the Ministry of Commerce, Industry, Cooperative and Empowerment.
In his address, the Director-General of SMEDAN, Dr Dikko Radda, represented by Mr Olawale Fasanya, explained that the MSMEs policy was formulated in 2006 and subjected to reviews every four years.