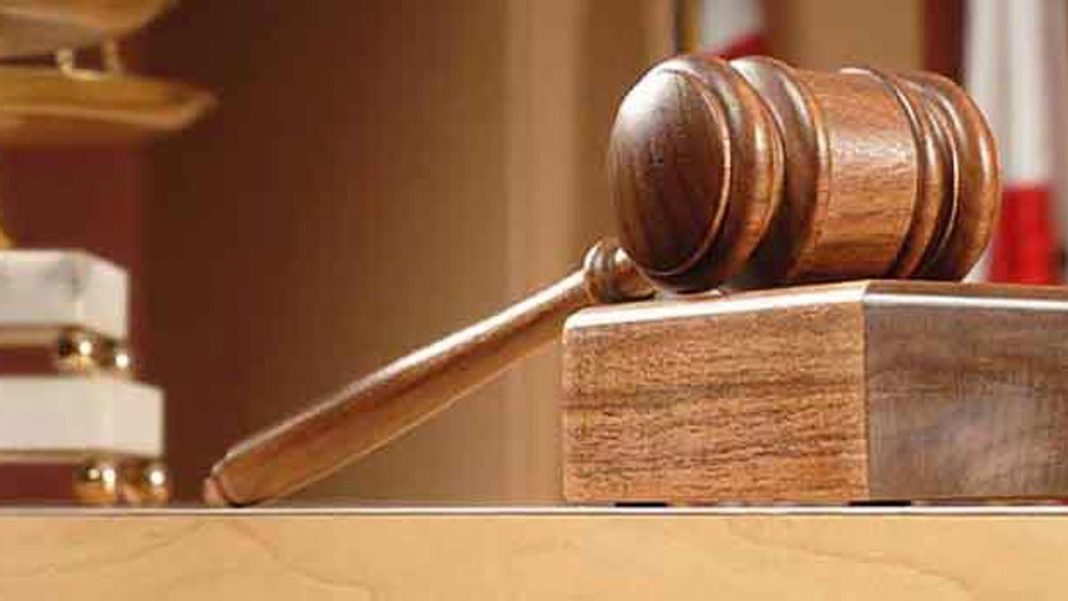 An Osun State High Court sitting in Osogbo has remanded a masquerade custodian, Chief Kayode Esuleke, his son, Ifasola Esuleke and two others over the alleged murder of a Muslim worshipper, Moshood Salawudeen in a mosque.
It will be recalled that some masqueraders observing their festival attacked some muslim faithfuls on June 27 while praying under a tent outside their mosque at Oluode in Osogbo.
An Imam, Moshood Salaudeen was killed in the attack as he was shot in the head, 14 others sustained gunshot injuries.
The accused persons, Chief Kayode Esuleke, Kola Adeosun, Akeem Idowu and Ifasola Esuleke, were arraigned in court on 13 counts of murder, attempted murder, malicious damage, assault, breach of public peace and engaging in a public fight.
The accused persons all pleaded not guilty to the offences leveled against them.
In his ruling, Justice Ayo Oyebiyi, ordered that the remand of the accused persons at Ilesha Correctional centre and adjourned till September 21, 2021 for consideration of bail.