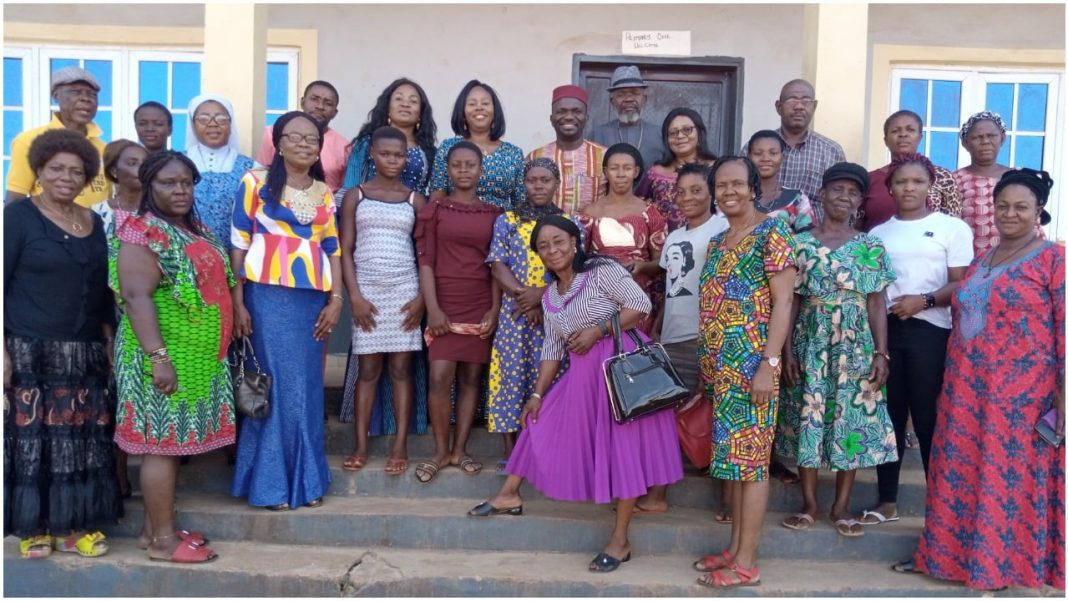 Osun State Government has taken a giant leap towards empowering the girl-child against all forms of molestation as it launched martial arts for the female gender.
Speaking at the two-in- one programme which was organized by the State Ministry of Women, Children and Social Affairs in collaboration with the office of the wife of the Governor, the Commissioner in the Ministry, Olubukola Olaboopo disclosed that the the martial arts training for girls has been fixed for Fridays and Saturdays at Moremi Hall, Government Secretariat, Abere and that interested trainees should contact the Ministry for further information.
The Commissioner particularly harped on the need for every girl-child to acquire the training as self-defense mechanism against rape and ritual killing which is now rampant in the society.
The taekwondo training session was practically handled by core professionals from the State Sports’ Council.
Olaboopo however applauded the efforts of Mrs Kafayat Oyetola towards ensuring the speedy passage of the Bill on Violence Against Persons by the State House of Assembly, noting that it will go a long way in safeguarding the girl-child against multivarious molestations, including female genital mutilation (FGM) and other acts of domestic violence.
Speaking on the theme of year 2021 International Day of Girl-Child celebration, “Digital Generation, Our Generation”, Commissioner Olaboopo, who encouraged the girl-child to make the most of the prevailing technology revolution, advanced that it will reshape their lives.
In their separate reactions, Oyetunji Abimbola and Babatunde Temitope who were both students of Osogbo Grammar School appreciated the State Government of Osun for celebrating the girl-child, confessing that they learnt a lot from the programme, while promising to consolidate the gains.