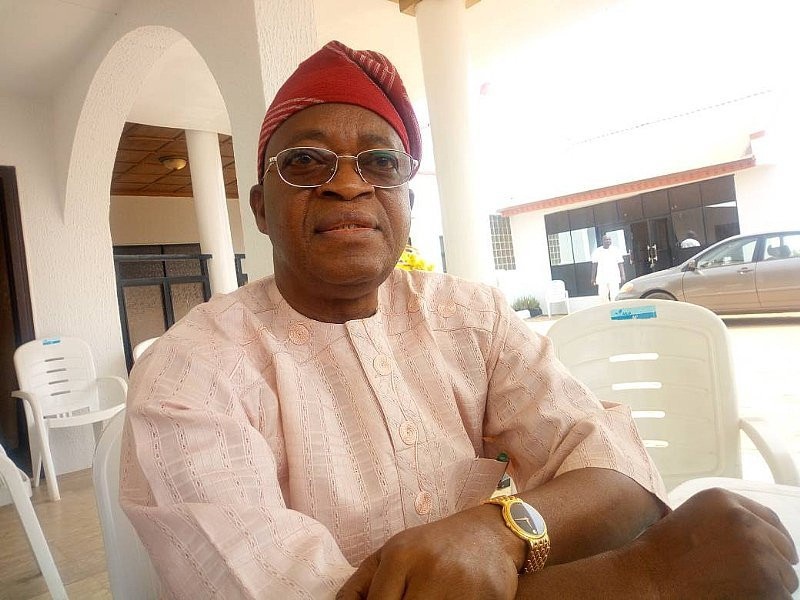 Osun State Governor, Gboyega Oyetola says the State had entered its season of economic revolution, following the flag-off of its International Trade Centre project.
The ground breaking of the Osun Dry Port Project followed the flag-off of the Osun Ethanol Bio-Refinery Factory last week.
Governor Oyetola described the two feats as marks of economic revolution in the State, adding that his administration was fulfilling its promise to ensure economic recovery and transformation in the State.
Speaking during the ground breaking ceremony at Dagbolu, Oyetola described the project as the first of its kind in the South West region and one of the derivatives of the state’s Economic and Investment Summit held in November last year.
“As we indicated during the convocation of Economic and Investment Summit, collaboration with core international and local partners is one of our strategies for achieving economic transformation.
“To give vent to our strategy, we have resolved to let charity begin from home and one of the early dividends of the talk is the International Trade Centre/Industrial Hub and Inland Port that we are flagging off today.
“This project is central to the economic transformation of the State. It is designed to promote trade and commerce in the State and its environ; make all goods, manufactured locally or imported, for which traders in the State and neighbouring States hitherto had to travel to Lagos.
“The project will also facilitate rapid economic growth and development of the state, generate massive employment opportunities for the unemployed population in the State, encourage massive production of agricultural produce, especially food crops, and reduce road mishaps through haulage of goods by rail”, Oyetola explained.
Speaking further on the scope and capacity of the project, Oyetola said the International Trade Centre, which sits on 206 hectares, has as its components an Inland Dry Port, an Industrial Hub, an International Trade Centre, Railway Platform, a Car Mart, a mini residential development area, storage facilities and warehouse.
“The Inland Port will open up the State to the International Shipping Community and in so doing, generate robust economic activities, create massive employment opportunities and boost the Internally Generated Revenue of the State”.
Oyetola extended a call to members of the organised private sector and other stakeholders to support the government towards making the State a great investment frontier and commercial hub.