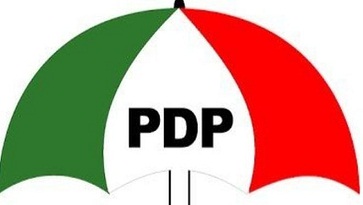 This was disclosed in a statement signed by the party’s Secretary, Bola Ajao and made available to newsmen in Osogbo.

According to the statement: “The party repeatedly made entreaties, appeals and plea to the affected members that the party objectives and aspirations is not meant to be subverted nor undermined and their recalcitrance not to follow the path of order.

“Party constitution is meant to be obeyed as internal mechanisms for conflict resolution is a constitutional requirement.

“We enjoin faithful party members to adhere strictly to the dictates of our party constitution”, it stated.