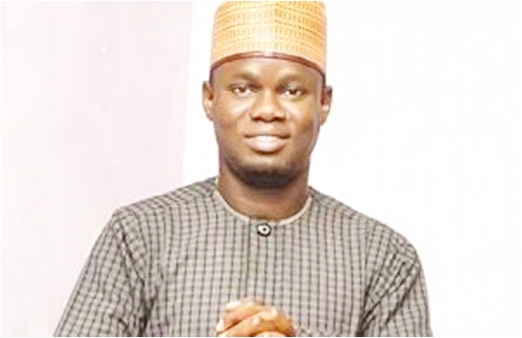 Players, technical crew, backroom staff among other personnel of Osun United and Osun Babes have accused the state ministry of Youths and Sports and the state Sports Council of illegal deduction of their salaries.
It will be recalled that the salaries of contract coaches, athletes, players and management of Osun United and Osun Babes were stopped in July, 2020 as contained in a letter through the Commissioner for Youth and Sports, Mr. Yemi Lawal.
Stakeholders of sports in the state had kicked against the stoppage of the salaries and asked the state government to pay their salaries.
To this end, the State Governor, Mr. Gboyega Oyetola approved the payment of their outstanding salaries but were shocked to discover that the salaries had reduced.
They alleged that the ministry of youth and sports and the Osun Sports Council were responsible for the illegal deduction.
The management of Osun United has promised to investigate the alleged salary deductions .
A statement by the President of Osun United Football Club, Mr Ademola Adesina, made available by the club’s Media Officer, Tajudeen Amodu noted that the management is not happy with the development.
Adesina, who expressed disappointment on the matter, assured that the club management is investigating the issue.
Adesina called for calm as investigation continues adding that he was never briefed or hinted before the action was taken despite several calls and contact with the sports council and the Ministry of Youth and Sports.