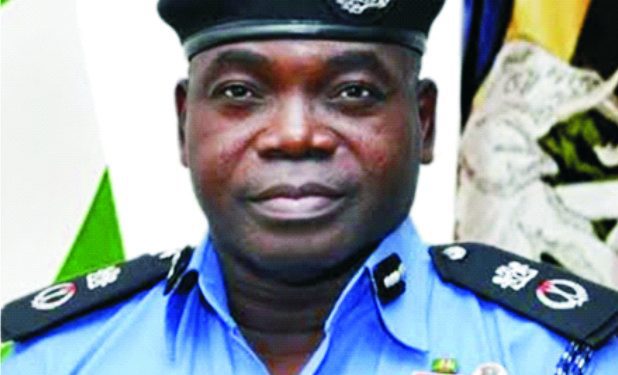 Detectives of Osun State Police Command have  apprehended one of the suspects in connection with the death of a commercial motorcyclist reportedly killed at Kobongbogboe area in Osogbo, on Saturday.

She said efforts were on to arrest others that masterminded the killing of the innocent man, identified as Seun.

“I can confirm to you that our men have apprehended one of the suspects and he is currently in our custody, while investigation is ongoing to get others that carried out the dastardly act.

Recall that the deceased, Seun was reportedly beaten to death by some suspected hoodlums in Osogbo.

Reports had it that the suspected hoodlums committed the act while raiding construction sites at the Kobongbogboe area of Osogbo.

The motorcyclist, our correspondent gathered, gave up the ghost in the early hours of Saturday at a hospital, following injuries he sustained when he was brutalised by the hoodlums.

One of the deceased’s colleague  who pleaded anonymity said the three  hoodlums had hired Seun around noon on Friday, and asked him to take them to some construction sites in the area.

He said after Seun had taken the perpetrators round the construction sites they wanted to visit, and returned them to Kobongbogboe junction; they’ve refused to pay him. Instead, they ordered the deceased to take them  to another construction site.

The deceased was said to have refused the order, which infuriated the suspects, who started beating him.

According to information the deceased was beaten to a point that he  lost consciousness .

It was learnt that some of the sympathisers that were near the scene took him to a hospital for treatment but finally gave up the ghost.

Our investments in agric unequal- Gov