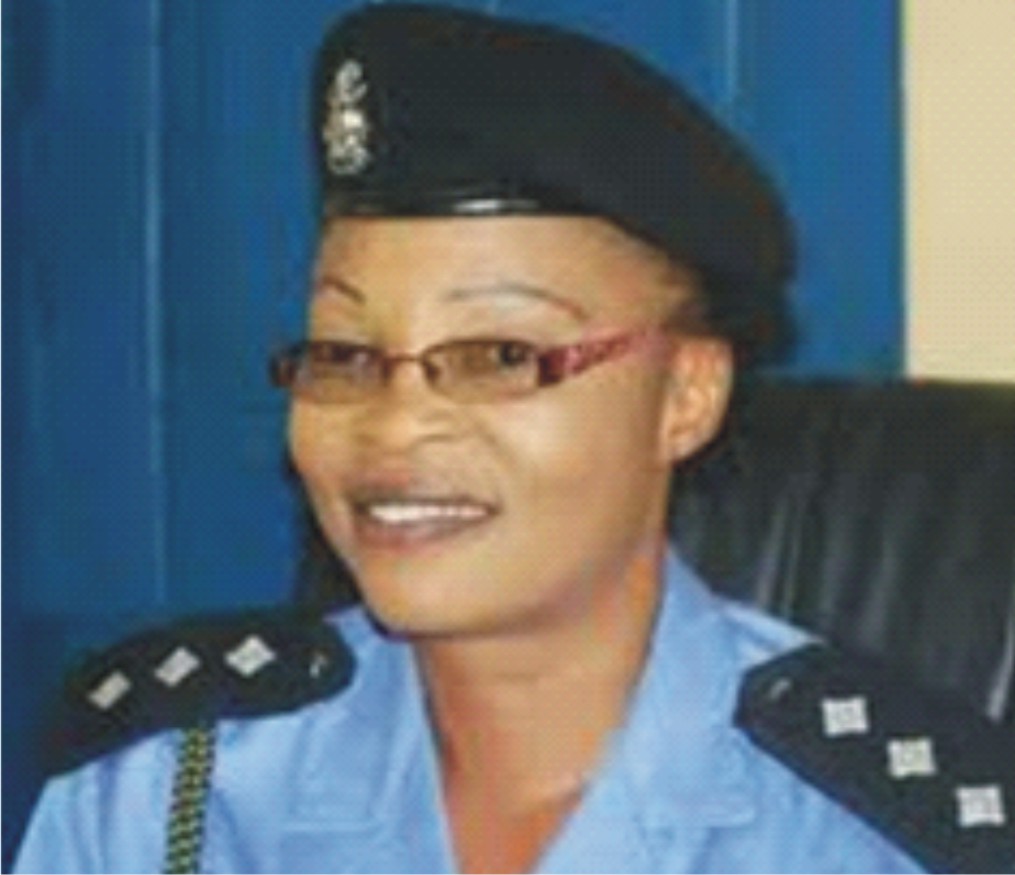 Osun State Police has arrested two friends, Kamoru Ajibola and Ismaila Mohammed for allegedly attacking a man.
It was gathered that the man attacked, Tunde Ajayi, is the husband of Ajibola’s concubine.
It was learnt that the victim, Ajayi had earlier alleged that Ajibola was dating his wife, an allegation which was said to have led to a hot argument between the two.
However, unsatisfied with the outcome of the argument, Ajibola went to Ajayi’s house located at Amuda Oba in Modakeke area of Osun State around 4am on Monday in the company of his friend Ismaila to rekindle the argument.
The argument on Monday morning, according to eyewitness account led to a scuffle and Ismaila allegedly injured Ajayi’s hand during a fight.
Confirming the incident, the state Police Public Relations Officer, Yemisi Opalola said the victim was attacked early morning on Monday at his house over an argument the previous day that one of his attackers, (Ajibola) was having an affair with his wife.
She added that the duo have been arrested and were in police custody pending the conclusion of investigation.
“The Commissioner of Police Johnson Kokumo had ordered full investigation into the matter with a view to ensuring that the culprits are made to face full wrath of the law.
Presently, the duo are in police custody and are being interrogated in order to curb injustice and ensure that whoever perpetrates the act is punished according to the dictates of the law”, she added.