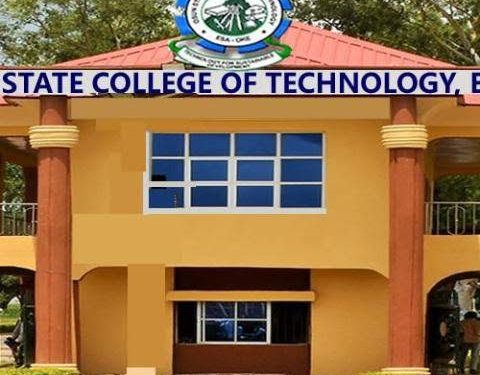 According to sources, Adegoke and his driver were travelling from Esa Oke to Ilesa on Monday afternoon in a Toyota Camry when unknown gunmen opened fire on them.

Although, the vehicle was reportedly damaged as a result of the bullets fired into it by the assailants, both the rector and his driver escaped unhurt.

Confirming the incident, Adegoke said the attack was reported to the police in Ijebu Jesa.

“It happened between 3:30 and 4 pm on Monday at Eti Oni junction, (an area between Ijebu Jesa and Esa Oke). I was coming from school (Esa Oke), and a Toyota Camry was trying to drive against traffic and overtake us.

“Unfortunately for him, a tipper was coming, so the car could not overtake us. And we were able to go ahead. Thereafter, the car drove close to us and opened fire but we didn’t stop.

“We were going until the vehicle could no longer move again. I reported the incident to the police at Ijebu Jesa police station and they are on it. Police said they are taking steps.”

Osun Police Command spokesperson, Yemisi Opalola, disclosed that the incident was reported, adding that the Command had already commenced an investigation into it.

2023 election may be cancelled – INEC

2023 election may be cancelled - INEC