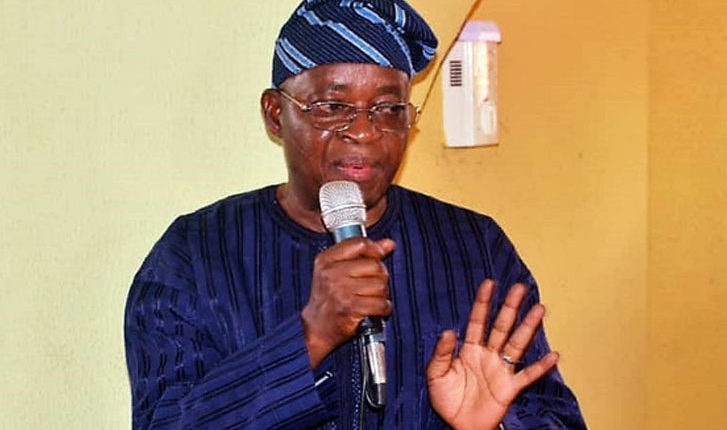 Osun athletes, coaches management and players of Osun United and Osun Babes have been assured that their outstanding salaries would be paid this week.
Special Adviser to the Governor on Youth and Sports, Gboyega Adelabu gave the assurance during his visit to Osogbo Township Stadium.
Adelabu charged them on the need to remain calm and hopeful of positive turnaround of the state’s sports sector.
He stated that the Ministry of Youth and Sports had gotten the nod from the Governor to pay all outstanding salaries this week.
“The delay wasn’t intentional. We patiently fined-tuned and completed the process that will make it easy to be paid on monthly basis without any hitch again.
“I promise you that by the end of this week, you will all receive alert and smile to banks”, assured Aremo Adelabu.
At the meeting where representatives of athletes, coaches and players spoke, they all praised the humility and ‘Omoluabi’ endowments of Adelabu which has made him to regularly have good rapports and meaningful discussions with sports stakeholders since he came on board as the Special Adviser.
“They promised him of their support and urged him to continue with his accommodating and approachable nature, as well as desire for improved athletes’ welfare.
The Special Adviser while inspecting the Stadium promised to find lasting solution to the stubborn portion of the pitch ahead of league resumption.
He added that Osun United’s participation in the Nigeria National League (NNL) remains sacrosanct.