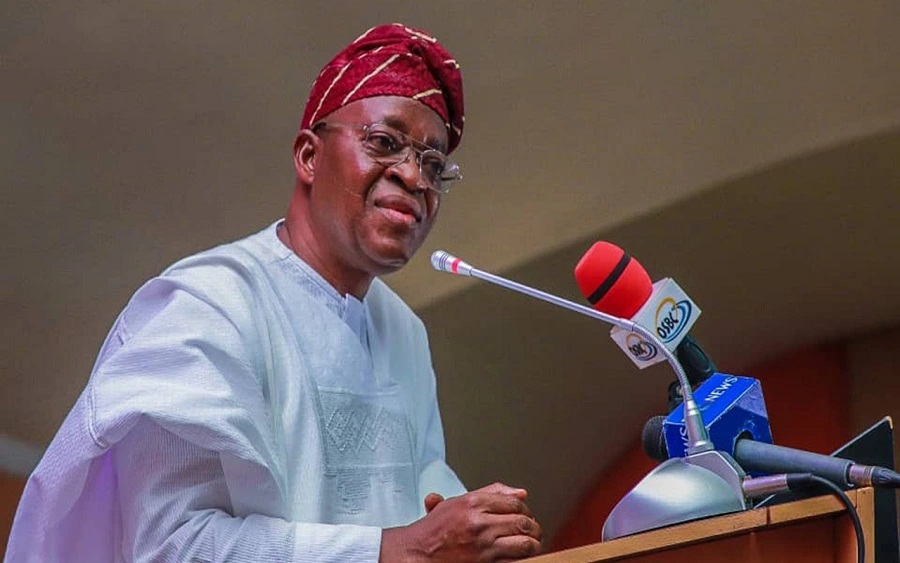 Osun State Government has promised that the recently signed 2022 budget  will perform maximally and ensure that residents of the state will get the best from the government.

Commissioner for Economic Planning and Budget, Prof. Olalekan Yinusa made this known while addressing the Budget Implementation Committee of the State at a meeting to review the 4th quarter performance of the 2021 budget.

The Commissioner stated that the 2022 budget which Governor Gboyega Oyetola signed into law was not just about raising the hope of the people and the private sector, but government will do all it can to support them.

He said because of the importance of the private sector in the quest to drive any economy, the budget was carefully drafted in such a manner that will assist the private sector of the state to expand and grow which will be a win-win situation for everyone.

The Commissioner added that it was important for the state to continue to collaborate with the private sector, describing the relationship as a symbiotic one which must be kept alive at all times.

According to him “Because of the need to multiply our capacity to generate revenue to implement our budget, we have carefully considered those things that will help the private sector of our state thrive.

“On the 2022 budget estimate, Mr Governor is committed and determined to implement everything in it fully. I am confident about this because Mr Governor told us to put only what is doable for his people in the budget.

“Mr Governor is concerned and passionate about the masses of this state, it is their budget and this government will deliver,” he assured.