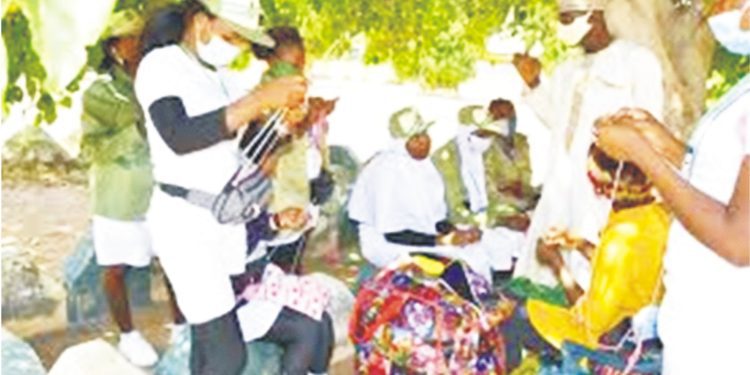 Nigerian graduates currently undergoing the National Youth Service Corps (NYSC) have described fear of being jobless as their major anxiety after leaving the scheme.

Speaking with The Hope in separate interviews, they expressed worry at the increasing rate of unemployment, inflation and economic downturn in the country.

One of the Corps Members, who identified herself as Damilola, said “my major anxiety is being jobless after my service year.

“The fact that I will stop collecting “Alawee” and I have no specific source of income is beginning to dawn on me and the thought alone is scary”.

“There is no job in the country and we know how excruciating it is to secure a befitting job without any connection in this country.

“Whenever I see some ex – Corps Members, I do feel bad. I will pass out of the scheme soonest and there is no green light as regards job yet”, she said.

Another Corps Member, Grace also expressed anxiety as regards landing ‘the right job’ after service to the nation.

According to her, “I am not saying people do not get jobs after service but how many of us are that lucky?

Other Corps Members such as Bankole, Dayo and Bridget also expressed anxiety as regards job opportunities and setting up personal business amidst economic issues in the country.

Meanwhile, as part of efforts to increase the employability of the Corps Members, the NYSC instituted the Skill Acquisition and Entrepreneurship Development (SAED) programme to promote public-private partnership for entrepreneurship development and self-reliance amongst Nigerian youths.

Save us from criminal attacks, community cries to FG