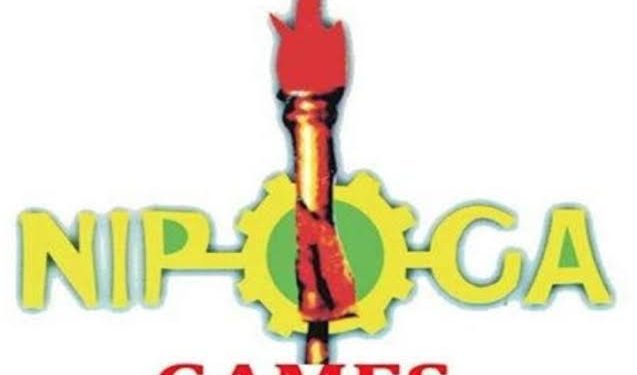 Over 2600 athletes from 40 Polytechnics across Nigeria are expected to compete for podium finish at the 21st Nigeria Polytechnic Games (NIPOGA) holding at Rufus Giwa Polytechnic, Owo, Ondo State between Wednesday and January 22.

Institution like the Lagos State Polytechnic, Yaba College of Technology among others are expected ahead of the opening ceremony on Saturday.

The Games were initially scheduled to hold between November 20 and December 11, 2022 but were postponed due to logistic reasons.

Chairman of the Local Organising Committee, Dr. Samuel Alagha, in a press briefing held at the RUGIPO assured that the institution had set machinery in motion to host a successful event.

“We are expecting about 40 schools and we have estimated the number of athletes we can have, so the school has upgraded its facilities to ensure the comfort of athletes,” Alagha said.

The Public Relations Officer RUGIPO, Samuel Ojo added that “We are set for the Games. We have put in place all the necessary facilities and we are assuring participants that it’s going to be a memorable outing,”

“It will surely boost the economy of the state and the host community, Owo kingdom, especially the small-scale businesses that are situated around the institution.

“The LOC is working assiduously to ensure all the logistics are put in place to make the games a remarkable one that would be remembered for a very long time to come.”