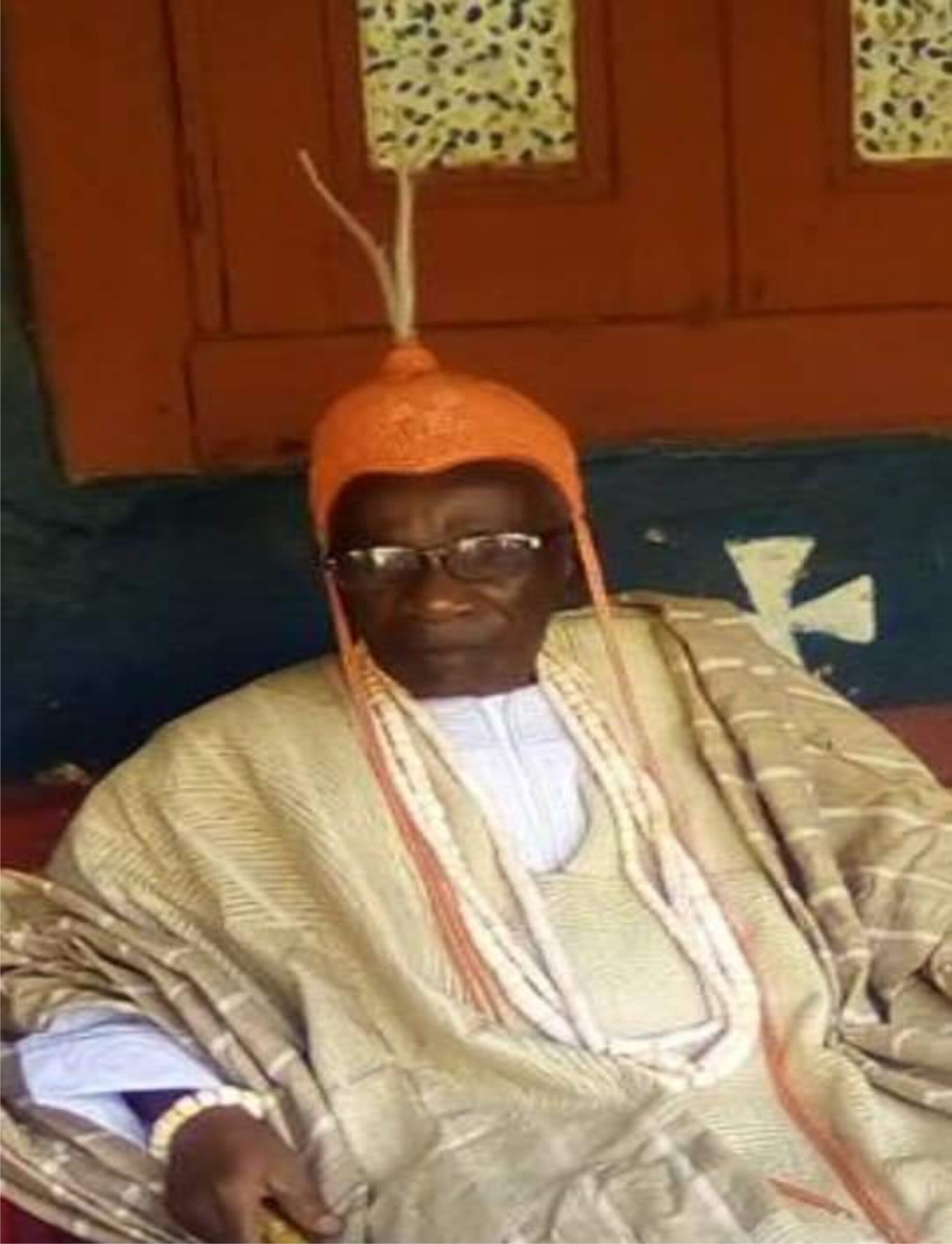 Former President Olusegun Obasanjo has sent a condolence message  to the people of Ikare-Akoko on the demise of their late Kabiyesi,  Owa Ale of Ikare, Oba Kolapo Adegbite Adedoyin

In a condolence letter address to the regent of the town, Princess Aderinsola Adedoyin-Abiodun, Obasanjo described the late monarch as an eminent legal practitioner who served his people and God diligently

“On behalf of my family and on my own behalf. I write to convey our heartfelt condolences to you and the entire people of lkare-Akoko Kingdom on the transition of Oba Samuel Kolapo Adegbite-Adedoyin.

The late Owa-Ale of Ikare-Akoko Kingdom will be remembered as a patriot and custodian of our cultural and traditional values, who gave his best while on the throne of his forefathers. His contributions to the political, social and economic life of lkare-Akoko Kingdom, Ondo State will remain indelible in the hearts and minds of those who had interacted with him in politics and in socio-economic life.

He left an indelible mark and epitomised the qualities of an eminent legal practitioner on the Nigerian legal plane and the administration of justice, using his knowledge and skull to serve God, his people and government in various capacities notably as a member of the Committee for the Creation of Ondo State; Lay President of the African Church Worldwide: and President, Council of Crowned Obas of Ondo State, a position he held till his transition.

Our revered Oba brought his salutary Influence to sue for peace, understanding and development in lkare-Akoko community in particular and the entire Ondo State m general throughout his 48 impactful years on the throne of his forefathers

Although Oba Samuel Kolapo Adegbite-Adedoyin’s passage is like a dream, especially as he left us at a crucial state in our nation’s history when his wise counsel and rich expenence are greatly needed. I would urge you, the Chiefs of lkare-Akoko Kingdom, the entire lkare-Akoko community and all the members of his immediate and extended family to take solace in the worthy legacy and his mark on the history of this country he left behind.

I pray that God Almighty shall grant all of you the fortitude to bear the irreparable loss. May the gentle soul of the clear depaned rest in perfect peace.”