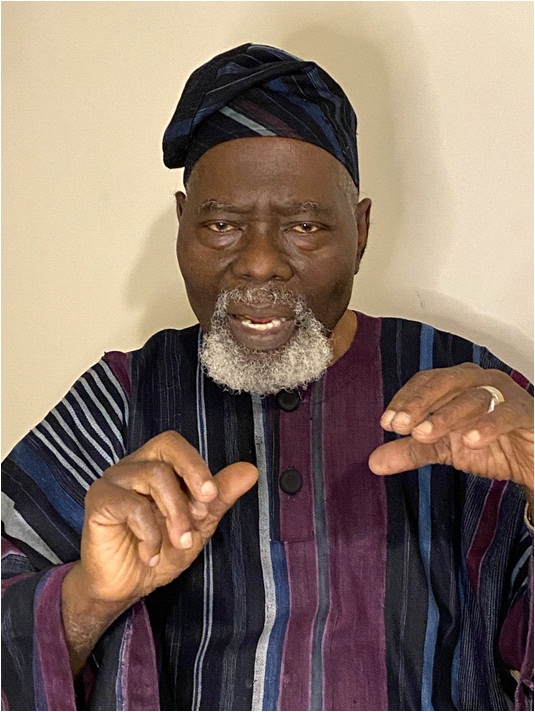 Professor Rowland Abiodun is John C.Newton Professor of Art, the History of Art and Black Studies at Amherst College , Amherst, Massachusetts, USA. He relocated to the United States of America over 30 years ago, and will be 80 on Sunday . He spoke with some reporters about his birthday and on many issues. Ademola Adetula reports.