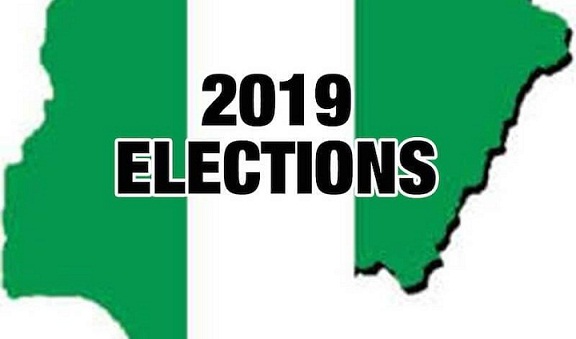 From Agboola Fesobi , Owo
|
Report from Owo says the electorate were fully ready to come out enmasse to exercise their franchise tomorrow.

A business man, Mr Bankole Alale who expressed disappointment over last Saturday postponement said it is still his civil right to exercise his franchise.

He explained that nothing can discourage him and his household from coming out en-mass to vote come Saturday.

Mrs Rosemary Ogunbodede, a trader selling tomatoes said she has made up her mind to vote this Saturday because she said that it is the only weapon she has to decide who governs her in the next four years.

She said she believes that  since voting is a means to choose a leader, it must be done accordingly, saying she has even informed all her tomatoes members to vote for the candidates they feel will serve them better.

A student of Rufus Giwa Polytechnic, RUGIPO, Owo Olupona Ayomide said he does not in vote in Owo but in Akure promising to vote despite the flaws of INEC.