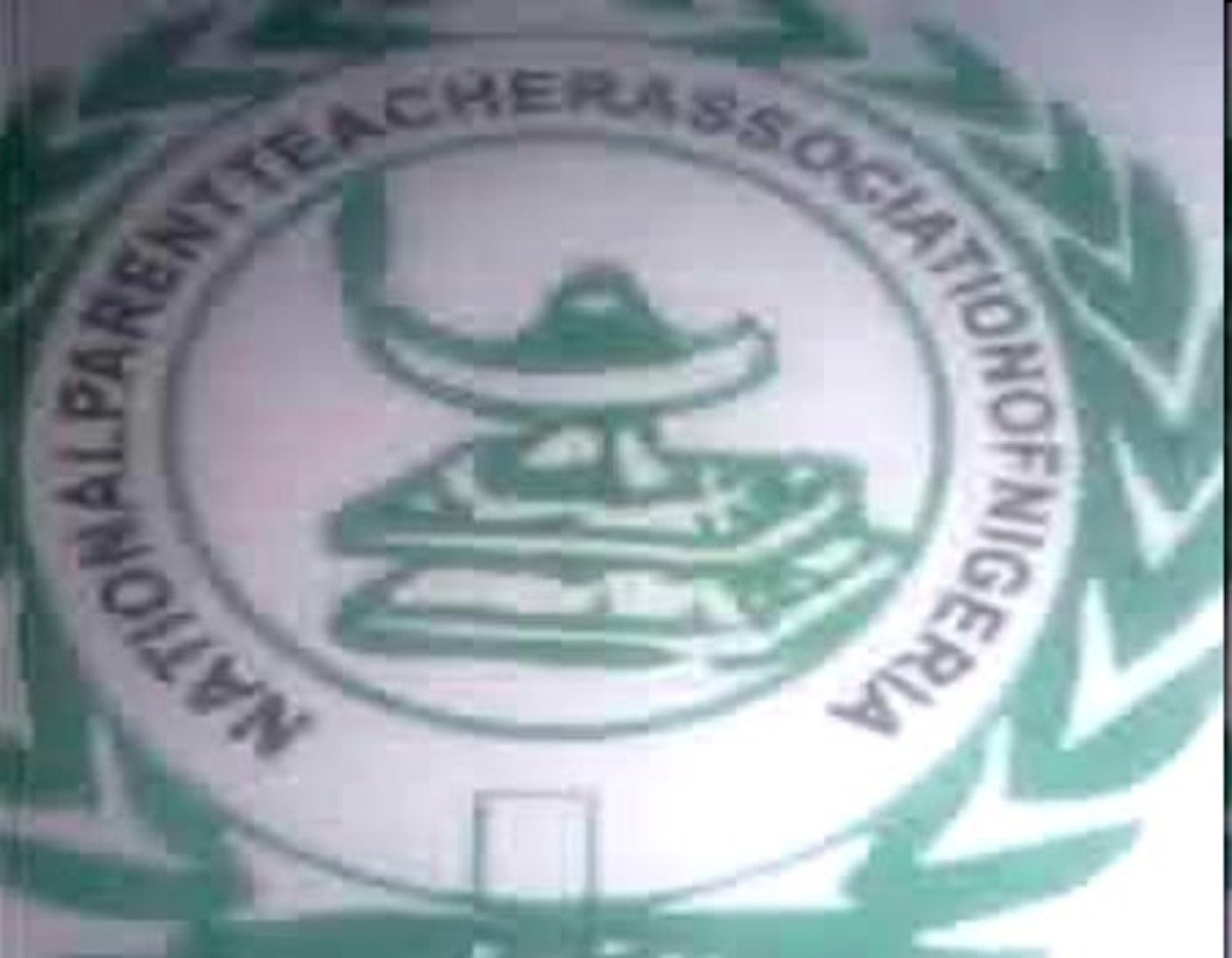 The National Parents Teachers Association of Nigeria, NAPTAN, says parents are key pillars and stakeholders in the educational sector.

This is contained in a statement by the National Public Relations officer of the association, Dr Precious Ekundayo and made available to newsmen in Osogbo.

NAPTAN noted that the Federal Government home-grown school programme will fail if parents and teachers are not involved.

It will be recalled that the Federal Ministry of Humanitarian Affairs, Disaster Management and Social Development had announced that it would commence the Home-Grown School Programme in Abuja, Lagos and Ogun states before it would extend to other states.

The group stated that non-inclusion of parents and teachers in the programme will give way to corruption.

It noted that there is no policy that affects children that will not affect the parents directly or indirectly.

The association said after keen observation of the implementation of the feeding programme in Abuja, it felt a review or cancellation was necessary.

The letter read, “It is unfortunate that parents were not involved in the policymaking as well as the implementation, hence the lapses experienced.

“It is now expedient for us as good parents to react to the Federal Government’s gesture, especially in times like this when many parents are not working and finding it difficult to make ends meet.

“We are grateful and appreciate the efforts of the Federal Government to ameliorate the burden of parents.

“But as good as the policy is, the parents body has keenly observed the implementation at Abuja today inviting some people called parents or guardians of the pupils but our investigations proved otherwise and this called for implementation reviewed or total cancellation if our primary objective is to be achieved.”

NAPTAN also said even before the lockdown, not all schools in the states where feeding programme was being implemented were benefiting from the initiative.