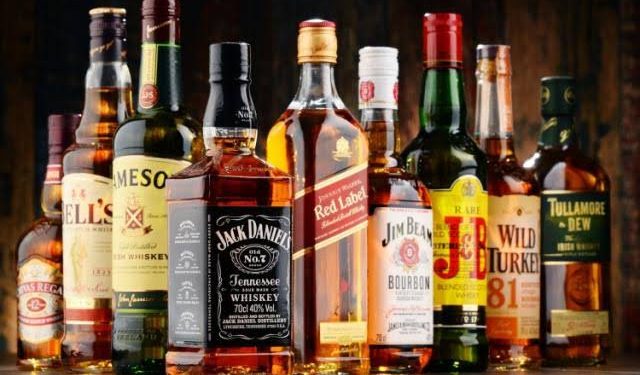 A 51-year-old man, Abiodun Ilori, who allegedly crashed a party at Lekki and stole liquor worth N16.1 million, was on Tuesday docked in a Sabo-Yaba Chief Magistrates’ Court in Lagos.

Ilori of no fixed address is charged with two counts of conspiracy and theft.

The Prosecution Counsel, Insp Magaji Haruna,, told the court that Ilori and others at large committed the offence on December 17, 2022 in Jewel Aeda Hall, located at No 105, Hakeem Dickson Link Road, Lekki, Lagos.

Haruna said that Ilori and his accomplices allegedly dressed as waiters to get into a party they were not invited and stole liquor worth 16.1m, property of Mr Innocent Mbaka.

The offence, Haruna said, contravened the provisions of sections 280 and 411 of the Criminal Law of Lagos State, 2015.Ilori, however, pleaded not guilty to the charge.

Section 411 stipulates two years imprisonment for the offence of conspiracy while 280 stipulates seven years for stealing.

The Magistrate, Mrs O.Y. Adefope, admitted the defendant to bail in the sum of N2 million with two responsible sureties in like sum.

Adefope adjourned the case until February 1 for substantive trial.