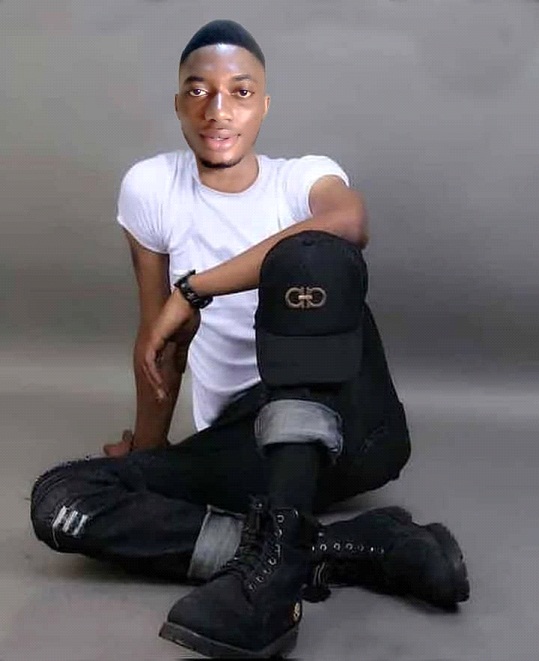 An Akure-based hip-hop artiste, Daramola Pius Irawo, popularly known as Pius Jhay, has said that life was tough when he started as a musician.
According to him, he stopped singing for at least three years when the journey was uncomfortable and there was no fund for his musical career.
He said this while speaking with Friday’s Extravaganza.
Pius Jhay who hails from Akure, the Ondo state capital said he started singing in the year 2015 when he was a kid as a result of his love for music.
He stated that he developed interest in entertainment industry saying he later discovered that he has talent for music.
According to him, when he sleeps, he usually sing and by the time he wakes up, he writes down the lyrics. This he said, occur often which later translated into music production along the line.
Being a computer science student at Crown Polytechnic, Ekiti State, Pius Jhay says he is able to balance his academics with his music career by studying at night and giving attention to music at day, stressing that his parents showed him maximum support with everything they had for the success of his career.
According to Pius Jhay, he has released eight songs such as “Aje, Fall for you, Wonder, Pack and go, Light off, Money, Bless me and You and me.
However, he has recorded some challenges while growing as an artiste among which is fund to face his career noting that he trying all his best to make sure that he gain his dreams.
While counting his successes so far in the industry, Pius Jhay said he always go to his shows in school. He added that he was looking up to God for His grace and helpers to help him in the industry.
He mentioned his role models in the entertainment industry to include kiss Daniel, Davido and Olamide who are all Nigeria high ranked hip-hop artiste.
He therefore advised all upcoming artiste like him to keep it up and always believe that one day, they will make it like others in the industry.