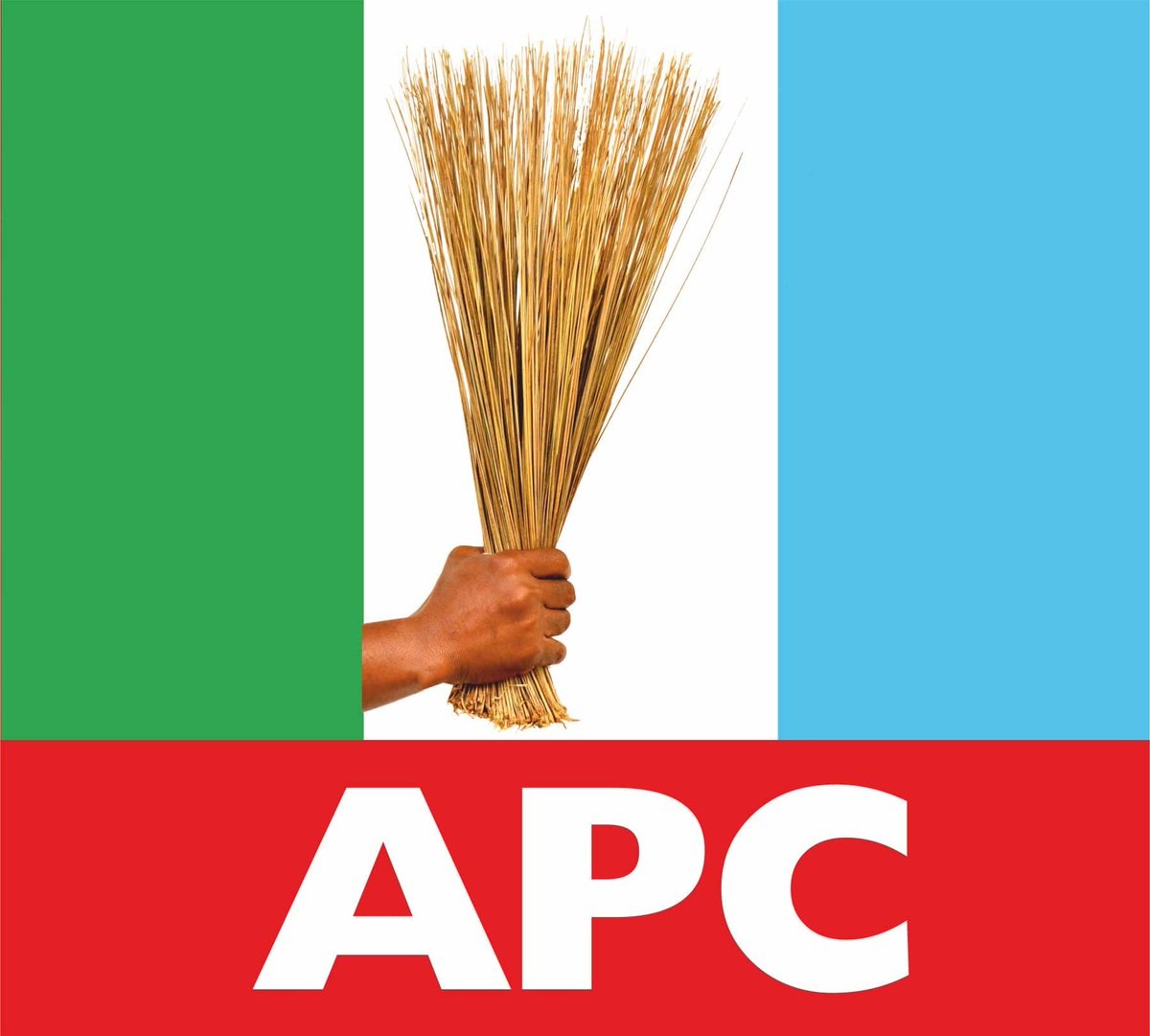 The All Progressives Congress, APC, in Ondo State has said that the People’s Democratic Party, PDP, does not have what it takes to restructure the country.
The State Director, Media and Publicity of the APC, Mr. Steve Otaloro, explained that the youths cannot be deceived by the PDP that it will restructure the country and develop youths.
Otaloro in an interview with The Hope, further maintained that youths in the country are wise and cannot fall into such deceit, saying that the PDP has no programme towards youths development.
According to him, restructuring has never been part of the PDP agenda, which was in government for 16 years without embarking on restructuring.
He disclosed that APC is the only party that has been clamouring for restructuring.
“Infrastructure, restructuring and employment among others were part of the agenda of the APC before it came to power in 2015.The only area of challenge the party is facing is insecurity and the opposition is only gloating about the challenge.
“It is an issue we are tackling and it is only that the expectation of people has not been met.
“Not that we have not done anything and that is why we are incorporating the assistance of foreign government in tackling insecurity.
“Youths have always been part of the APC and it does not need to tell them of the handling over.
“They already have sense of belonging, while the statement by the PDP to hand over to them was a blatant lie,” he stated.