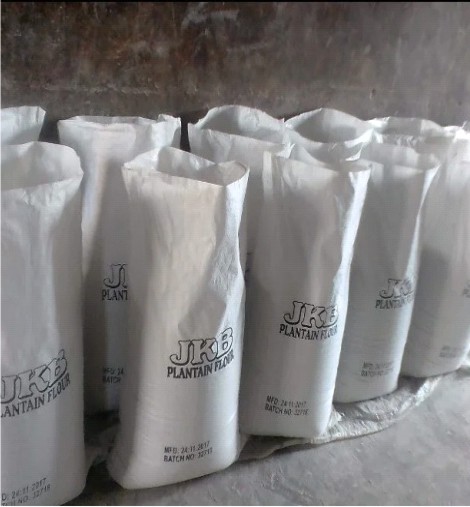 A 42-year -old woman, Ganiyu Aniyat has been arraigned before an Osogbo Magistrates’ Court over alleged N1million fraud.
The accused person who claimed to be a plantain flour who was arraigned on a two count charge of fraud and theft pleaded not guilty to the charges leveled against her.
The accused person allegedly committed the offence sometimes in 2018 within the Osogbo metropolis.
The Police Prosecutor, ASP John Idoko, told the court that the accused person committed the defrauded Mr Tayo Oduntan of the sum of N1 million after she failed to supply him an agreed quantity of plantain flour.
The offence committed contravened Sections 419 and 390 of the Criminal Code Cap 34, Vol. 11, Laws of Osun, 2002.
The Defence Counsel, Mr Oladipupo Olatunbosun, prayed the court to grant his client bail in most liberal terms.
Magistrate A. Adeyewa, admitted the accused person to bail in the sum of N400, 000 with one surety in the like sum.
Adeyewa said the sureties must reside within the court’s jurisdiction, provide evidence of tax payments, and submit copies of their passport photographs and an affidavit to the court registrar.
The case was adjourned till November 9 for hearing.