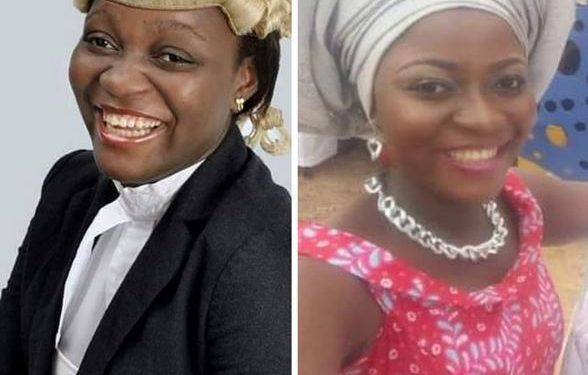 The Edo State Police Public Relations Officer, Chidi Nwabuzor, who confirmed her release on Thursday, said a police officer was killed during the rescue operation.

Nwabuzor stated that Aigbonoga was rescued by the military and police team at a place called Scorpion Hill, inside the forest where she was held.

Aigbonoga was kidnapped on Monday around Ugoneki axis, on her way to Igueben Local Government Area of Edo State, where she serves as President, Igueben Area Customary Court.

Speaking on the development, the Executive Committee of the Nigerian Bar Association, Benin branch, led by Chief Nosa Francis Edo-Osagie, thanked God and those who stood by the family, including the NBA, as well as the security personnel who made the release possible.