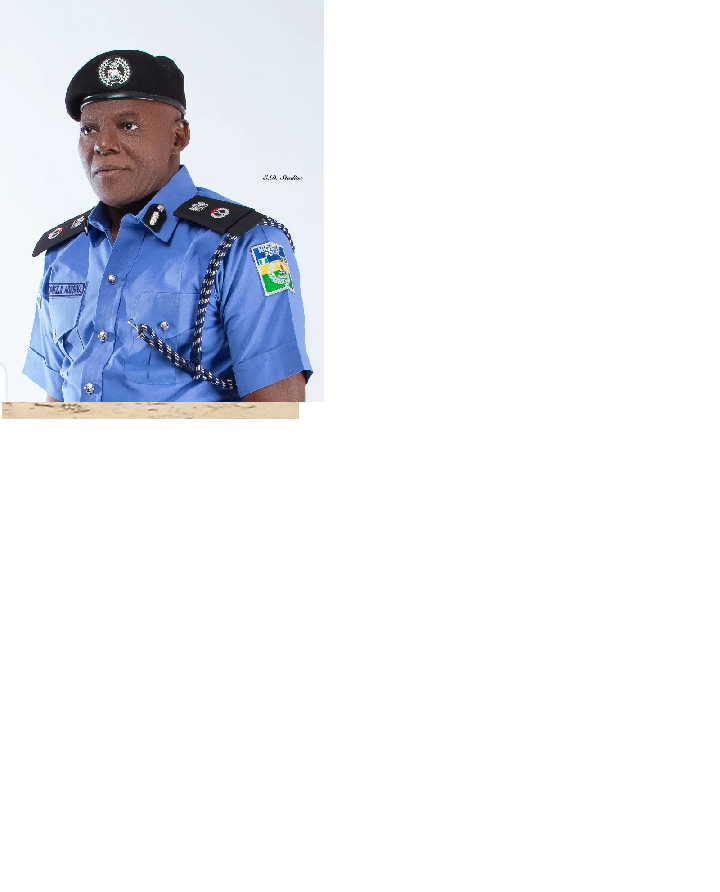 Ekiti State Police Command said  it has invited three persons in connection with a bloody clash between members of the Road Transport Employers Association of Nigeria (RTEAN) Ekiti State branch.

The Police Public Relations Officer (PPRO) of the command, Mr Sunday Abutu, a Deputy Superintendent of Police (DSP) said the police has commenced investigations in the matter by inviting three chieftains of the union for interrogation

The PPRO, however, failed to mention the names of those invited by the police. But he said as part of the investigation to unravel the cause of the disturbance, the police would do everything to broker peace between the two warring factions of the union.

Recall that members of RTEAN had engaged themselves  in a free-for-all fight at the Okeyinmi area of Ado-Ekiti, while they shot sporadically, apparently to disperse motorists and other residents.

The development which lasted for about forty-five minute resulted into pandemonium as residents of the area running hecterscater and scamper for their lives.

When our correspondent visited the area few hours later, the  street was seen deserted, while residents of the area, including civil servants were seen trecking to their places of work.

It was gathered that members of the union in Ekiti State had been at loggerhead over change of leadership tursle for some weeks.

The union members  had in the early hour of the day invaded a particular motor park in Okeyinmi Street and started shooting sporadically.

It was gathered that a faction of the union under the leadership of Mr Jide Omoleye, had supported the Governor-elect, Mr Biodun Oyebanji,  during the last governorship election in the state.

Reports had it that they wanted to take over power from the incubent Chairman of the union, one Mr Farotimi Osho.