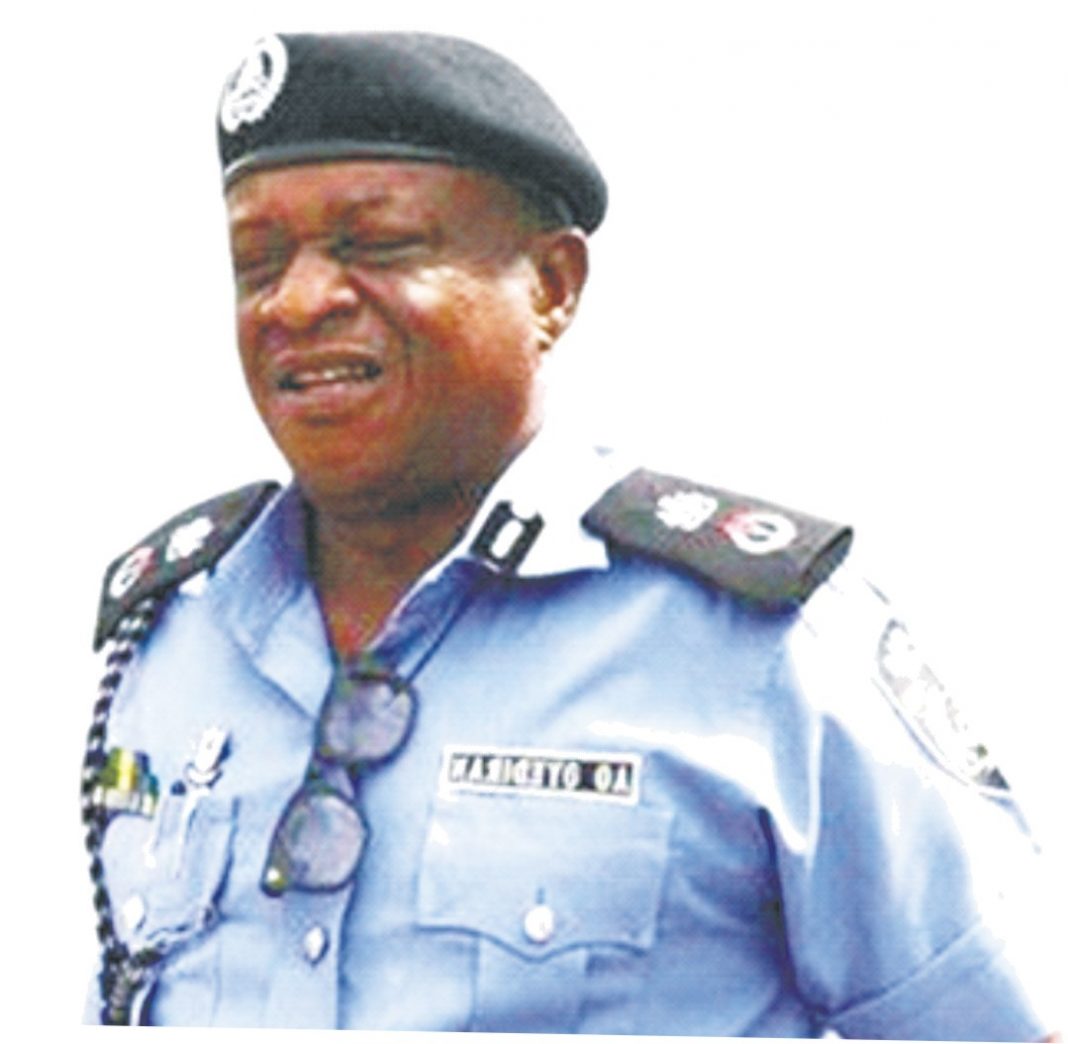 x Homicide detectives of the Ondo State Police Command have launched manhunt to unmask the killer of a police Sergeant who was reportedly shot dead on Tuesday by yet to be identified gunmen.

The Hope Metro leant that the hoodlums opened fire on the unidentified police Sergeant who was on duty and made away with his service rifle, but his other colleagues on duty were left on hurt

Reports had it that the killers were suspected to be armed robbers who targeted the policeman with rifle.

The homicides detectives drawn from the State Criminal Investigation and Intelligence Department, SCIID, in Akure have been dispatched to the area to unmask the perpetrators and bring them to justice.

Following the incident, the lawmaker representing Akoko South West Constituency 1 in the Ondo State House of Assembly,Akogun Olugbenga Omole has sent his heartfelt condolences to the Ondo State Commissioner of Police and the Divisional Police Officer Oka over the killing of the victim.

Omole, in a brief press release appealed to the law enforcement agencies to fish out killers of the Police Sergeant.

He said, “The Police Sergeant was reportedly killed by gunmen suspected to be armed robbers while on duty and his service gun carted away.

He condemned the mindless killing of the policeman, stressing that the robbers purposely came for his gun as his colleague on duty without gun was left unharmed.

The lawmaker, therefore, called on police authorities to immediately swing into action to track down the killers of the deceased officer, calling on his constituents to be vigilant and go about their legitimate businesses without fear.