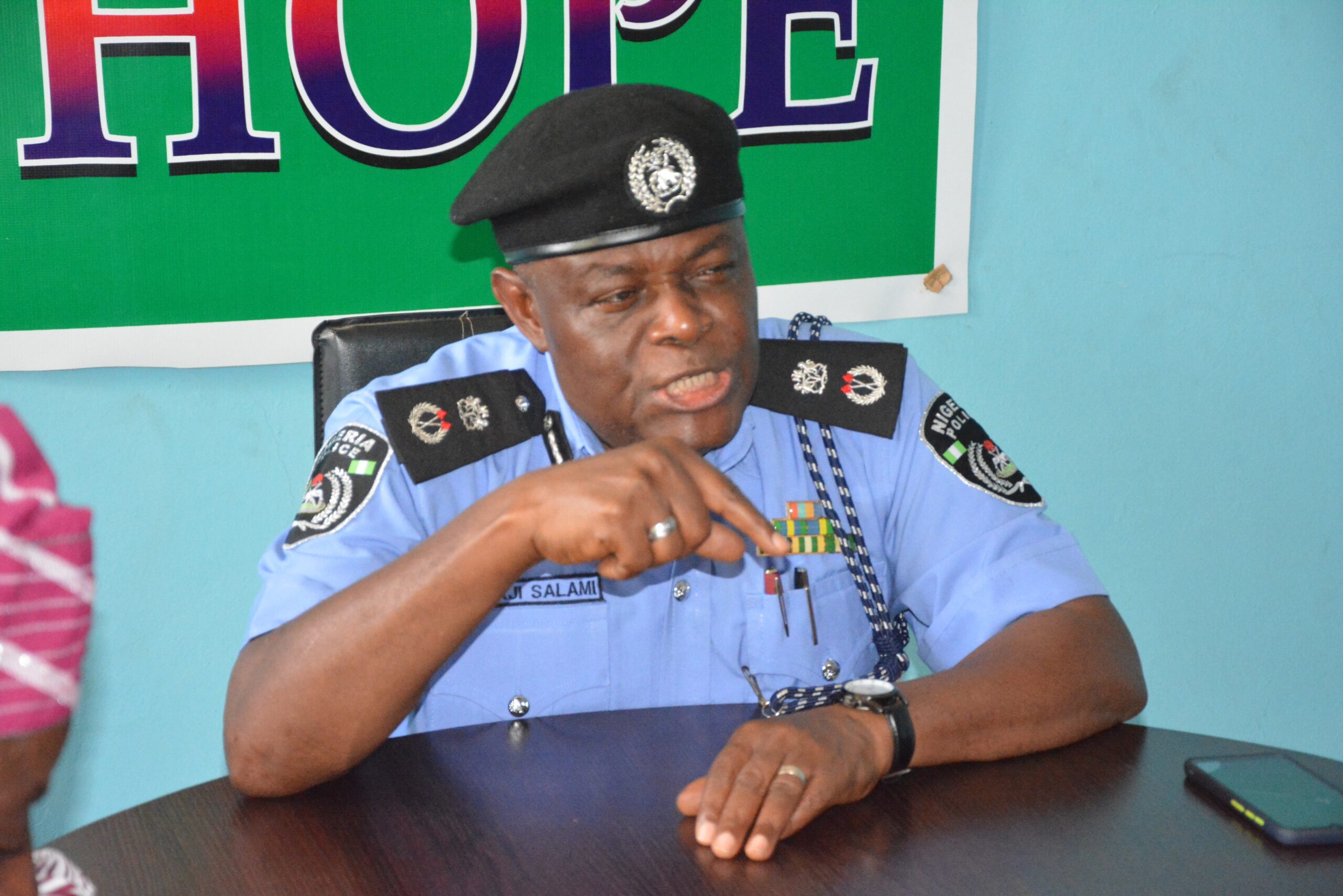 Ondo State Commissioner of Police, Mr Bolaji Salami was at the Owena Press Limited where he shared his views on security challenges facing the country and proffered solutions to some of them in this interview with Senior Editors: Excerpts:

Our experience with herdsmen can cause weeping -Cassava Growers President