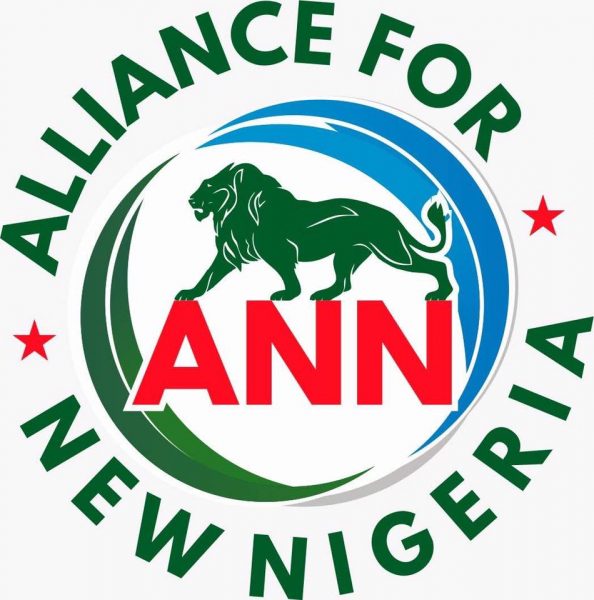 By Jubril Bada
|
The Alliance for New Nigeria (ANN) in Ondo State, has said that the aspirants of the major political parties in the state who could not pick the tickets of their parties for various political offices they have  aspired for, have approached the party (ANN) to fulfil their political ambitions.

The State Secretary of the ANN, Prince Solomon Iyantan, who disclosed this to The Hope in an interview said some politicians who have failed to clinch the tickets of the ruling All Progressives Congress (APC) and the Peoples Democratic Party (PDP) in the state have started lobbying ANN as a descent party to fulfil their political ambitions.

Iyantan declined to release the list of the politicians and said that efforts are ongoing to screen the aspired politicians.

Some of the aspired politicians, he said  include those vying for senatorial and the House of Representatives seats.

“We have to screen them thoroughly because we don’t want politicians with blemish.” Iyantan said