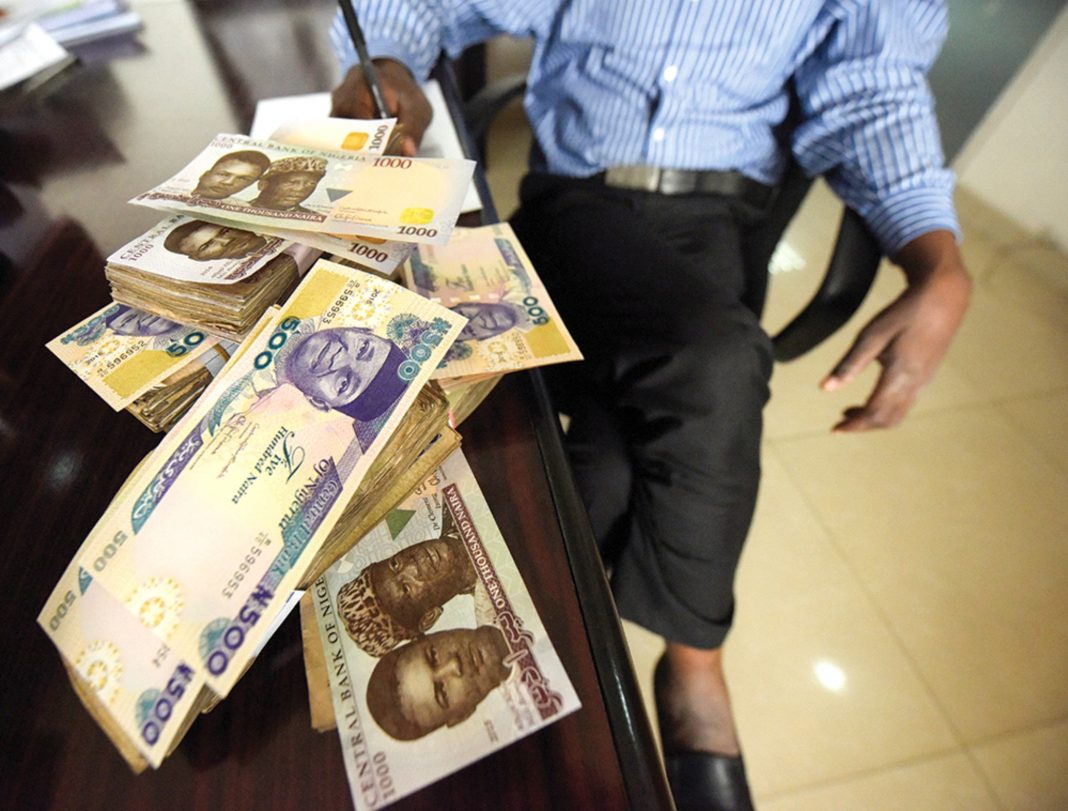 Monetization of politics has been identified as the major reason behind the current state of underdevelopment in the nation’s democratic process in Nigeria.
Legal practitioner, Dr. Adebayo Adewole declared this while addressing Ondo youths under the aegis of Ekimogun Youths Connect where he pointed out that acceptance of money by electorate to endorse candidates for leadership positions was working against the development of Nigeria’s democracy.
He said, “nothing is faulty that is not human. I am a constitutional lawyer who have practised in the US and Nigeria Constitutions.
The Nigerian constitution is even better, fuller and clearer. The difference lies in character flaws and hard work in the honest service for the nation and is not same as hard work acquired by hook or crook that we tend to wrongly celebrate.”
“Note that politicians who give bribes and splash money to contest elections are not always giving voluntarily.
After selling their properties to buy votes from you, they become callous and lose empathy for the electorate.
Adewole continued that the development of Nigeria hinged on the willingness of the citizens to contribute their quota towards the development of the country instead of folding their hands complain bitterly.
His words “excitement of independence without willingness to work hard and be faithful, loyal and honest? can’t help in the country. Does a house build itself or maintain itself? Getting independence is like inheriting a foundation and dancing around that you are a landlord.
“We have to build on the foundation or we fool ourselves and even when the house if fully built, we have to maintain and clean it.
There is no magic to a good country without good citizens. And in this generation and the one before us, liars abound and takers are more than givers.
The Legal luminary called on all Nigerians to stop commercializing politics and help the country achieve true democratic an
“ infrastructural greatness. He added that the process of attaining this must begin with the people as voters accepting that it is wrong to demand for money from politicians in exchange for votes and then elect leaders based on conviction that they will represent the people.