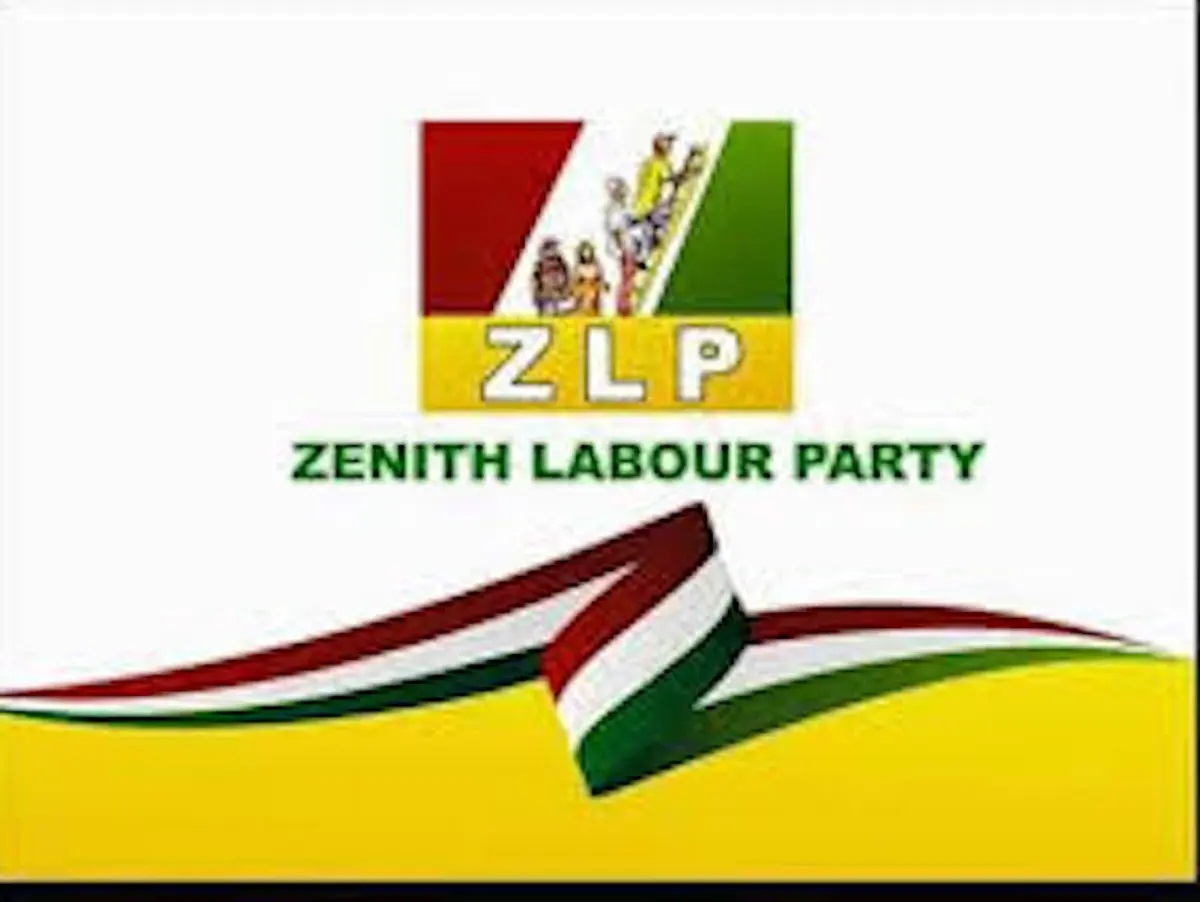 Undaunted by its woeful outing in the last Saturday’s gubernatorial election, the Ondo state branch of the Zenith Labour Party (ZLP) has commended its members for its support to the party during the polls.
In a statement issued by the party’s Director General, Dr Kola Ademujimi described the overall performance of the party as highly commendable and historical.
Ademujimi commended the resilience, doggedness and strong determination of it’s National Leader, Dr Olusegun Mimiko, the State Chairman, Dr Joseph Akinlaja and party leaders for their performance despite what he described as naked intimidation, harassment and abuse of state powers.
He disclosed that the party would make its official reaction known very soon after it must have collated reports of its field officers.
Meanwhile, the Publicity Secretary of the Ondo State Chapter the People’s Democratic Party (PDP), Mr Peretei Ikantu has implored the party supporters to be optimistic that the party would study the result of last Saturday’s gubernatorial election and take necessary action.
He stated this yesterday while reacting to the outcome of the election which gave victory to the APC flag bearer, Governor Oluwarotimi Akeredolu.
Ikantu enjoined the party men to be in high spirit claiming that their were pockets of violence in some towns like Owo and Ese-Odo among others.
He alleged that one of the roads leading to his residence in Akure was manned by armour tanks of the Nigerian Army while security officials also patrolled the area.
In its reaction, the major opposition party to the APC, the People’s Democratic Party (PDP) said the results of the election would be reviewed and appropriate decision taken very soon.
Despite commending INEC for its preparation and conduct of the election, the party’s state agent, Debo Ologunagba said he was personally not okay with the way the election witnessed violence and vote trading at some polling units, reiterating that the final decision lies with the party.
Meanwhile, the victorious party, APC attributed the victory of the party to the good works its candidate and incumbent governor of the state, Arakunrin Oluwarotimi Akeredolu had been doing.
The party’s state agent, Victor Olabimtan said the victory of Governor Akeredolu was in appreciation for the good works he had done for the past four years in the state.
“They appreciated the infrastructure facilities that are being provided. They appreciated the road that are being constructed. They appreciated the schools that are being renovated. They appreciated what is happening in the health sector. They have voted for integrity. They have voted for continuity”, he said excitedly.
He expressed that the Governor would continue in his transformational agenda for the state.
He then called on all political parties in the state to support Arakunrin Akeredolu for ” Project Ondo”, which is not a party project but a project meant for the benefits of the state and it’s entire citizenry