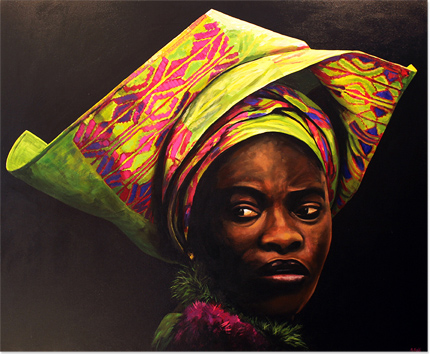 By Sunmola Olowookere
|
A coup is unfolding. A group among the association is demanding for a change in the composition of the executive officers of the association.

N eighbourhoods are mini worlds in a large community with diverse people coming in to either build houses or rent apartments.

These people are forced to live together under this circumstance and soon they become families as they are forced to do things together no matter any differences they might have.

In our neighbourhood, landlords’ associations are powerful associations and the most juicy part of this is that it could be a money raking venture for the unscrupulous.

Most times, these meetings end on sour notes and the reason for this is not farfetched, it is often money issues.

On lane four, the landlords’ association is holding its meeting. And I tell you, its hotter than usual.

A coup is unfolding. A group among the association is demanding for a change in the composition of the executive officers of the association. The people planning this coup are the young crops of landlords who felt that the existing excos that have spent six years in the saddle should be changed.

Their spokesman is Mr. Oriola. As soon as the chairman cleared the issues on the agenda and called for AOB, he simply blurted “pls when are we holding the next election? I think the time is ripe?”

Another landlord also chipped in “and we must set terms, what is the number of years that each executive voted in shall spend?.

Momentarily, the chairman was shocked at the development. He sensed a plt brewing.

“Why are you all talking like this? Are we fighting before? “

The chairman could not help feeling embarrassed by the development. He knew that a plot was already brewing. Shock and anger was evident on his face, though he tried to mask it.

Other landlords were murmuring as the drama unfolded. The atmosphere was charged. Indeed the executive had spent six years in the saddle and had no thought of relinquishing the position. In fact, power is hard to let go of. There have been allegations of misappropriation of funds which the executive could not easily explain away.

“How many of us are calling for an election now?” The chairman asked.

He was surprised by the chorused answer which greeted his question. He recoiled at the rejection of their group as the association’s executive which comprises of chairman, vice chairman, secretary, treasurer and PRO.

He could not help but feel bitterness and he spoke with some heat “that is what I have been talking about. We don’t love ourselves and we love spreading rumours about what is not true. Why don’t want us again now? Well, we shall choose new officers as you want by next meeting”.

Another round of mummuring greeted his announcement.

What will the outcome be? Will the election hold?

Watch out for it in the next edition.