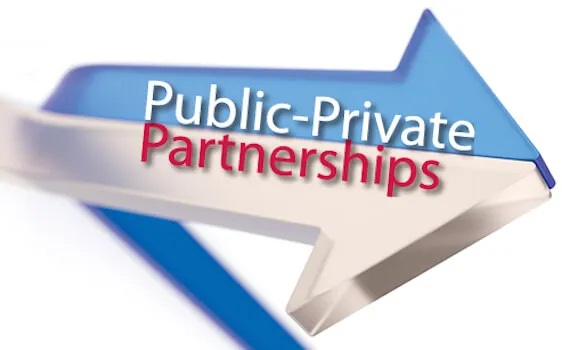 An Economic Analyst has described Public Private Partnership (PPP) as an innovation that would promote inclusive growth and development in Nigeria.

Pam Sha, also a Professor of Political Economy and Development Studies in NIPSS, said: “The state and private sector actors must be patriotic in using PPP to build Nigeria.

“PPP fosters economic growth by developing new investment opportunities and increasing provision of public goods and services. MAN members should have a good understanding of the PPP econ-system and their workings.”

In his remarks, the Acting Governor of Oyo State, Adebayo Lawal, said that MAN had a role to play in jobs creation in the country.

Lawal urged the association to redirect its activities toward promoting economic growth of the state and the nation at large.

He said that the state government had been making efforts toward ensuring an enabling business environment by tackling insecurity in the state.

“The Federal and state governments, as well as other relevant agencies, should synergies to fashion out strategies to stabilise and improve Nigeria’s economy.”

Earlier, the President of MAN, Mansur Ahmed said the manufacturing sector had been acknowledged as the highest contributor to jobs and wealth creation, skill development and technology transfer.

“At the regional and continental levels, we are upscaling our advocacy radar by promoting industrialisation and integration in West Africa through the Federation of West African Manufacturers Association (FEWAMA).”

Also, Lanre Popoola, the branch Chairman of MAN in Oyo, Osun, Ondo and Ekiti, said businesses were still struggling, adding that the environment was still very challenging and toxic.

“In spite of all economic policies introduced by various arms of government and their agencies, multiple issues: like hike in petroleum prices, unstable power and forex are still very prevalent and these issues make economic planning very complicated.

“The inability of government to harmonise the taxes of Local and State Ministries, Departments and parastatal Agencies poses another challenge for manufacturers to budget effectively.

“However, the responsiveness of government to our advocacy drive under the states that we cover is highly commendable, but as the proverbial Oliver Twist, we shall always ask for more incentives and concessions,” Popoola said.