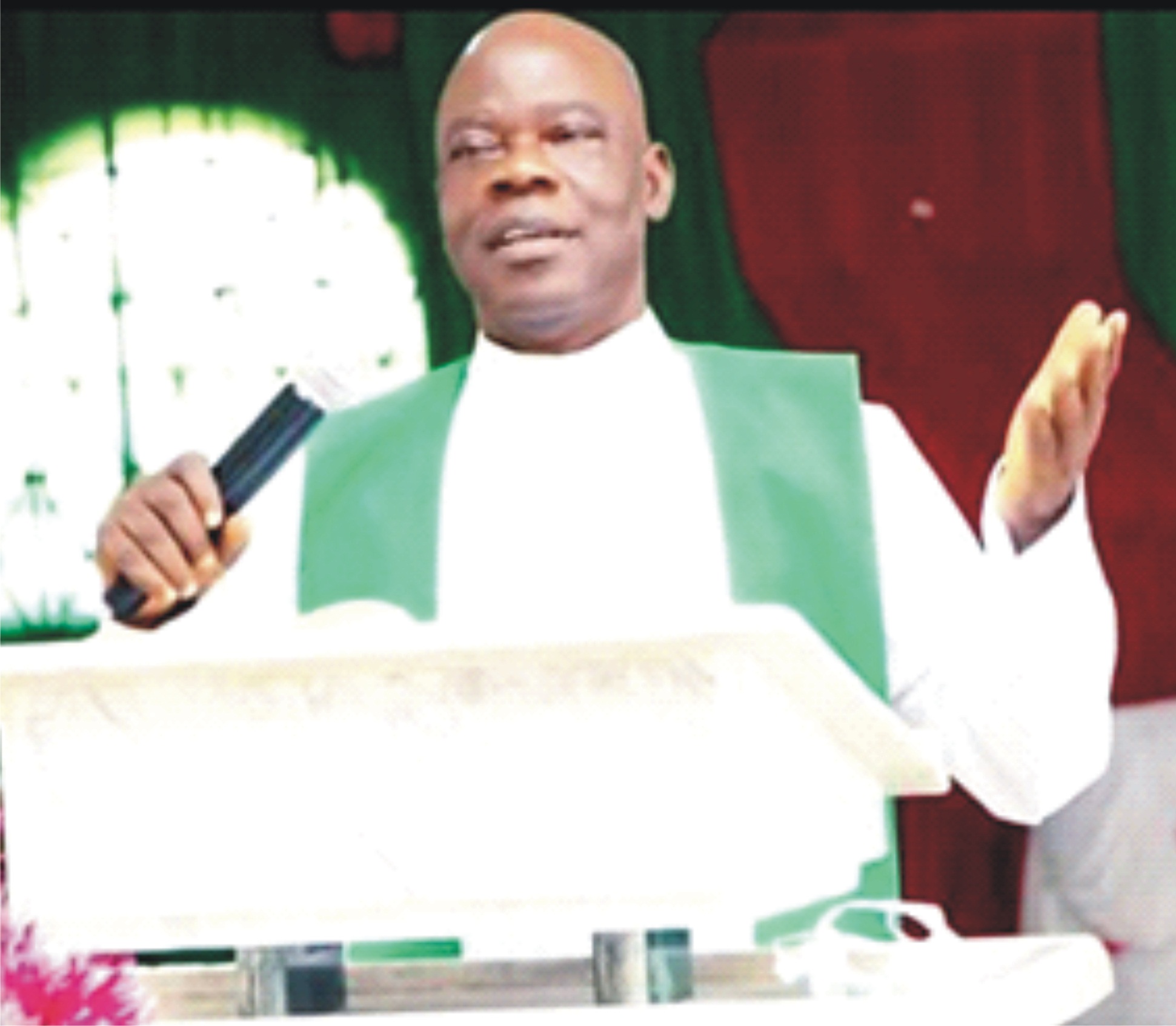 Halleluyah halleluyah halleluyah. Glory be to God in the highest. These are the words of God for Nigeria in the coming year.
Stars of glory will appear over the earth in the year 2021 although some countries of the world will experience famine in the coming year.
Nigerians are enjoined to pray against eye diseases and a water borne disease that could appear in the new year which could be deadly.
Farmers àre going to be tremendously blessed however Nigerians need to pray harder over the spate of kidnappings which could get more serious than the previous years.
The Nigerian leaders should watch out for and pray against uprising among the Nigerian army.
The country needs more prayers at this time as it appears in the spirit like a hungry, hairless and exposed animal. Nigerians must pray against fear engulfing the nation. God said he will avenge for his people and the time has come. He said even if the wrongdoers appease him, he will not yield because the time for revenge has come.
Christians must draw closer to God in year 2021 as there will be persecution of the brethren even as the economy will observe a downward trend.
As we enter the new year, the Yoruba nation will be lifted although three prominent politicians of Yoruba origin will pass on in the year.
God is still on the war path, he has not called off his army as he will still expose fake men of God among his people.
“As for my church, I will bless them more than their mouths can recount,” says the Lord.
Nigerian youths will gain the recognition they have been yearning for and many of them will be put in positions of authority. However, if the foundation be destroyed, what shall the righteous do? Hence these youths must be alert and prepared as the devil will want to steal their joy. They should pray to God for everlasting joy and glory.
They must watch out for greed and covetousness that might make them lose their future and inheritance. Many of them will be favoured in governance in the new year.
Nigeria is going through a turbulent period. There will still be killings and bloodshed. There will be unrest and suffering in many places. Nigerians should pray for God’s intervention.
Some of our people that had fled overseas would be repatriated and their suffering would be much.
The youth must also steer clear of abortion as God is angry at such. Incidences of kidnappings and killings will be on the rise.
The only way out for Nigeria is to look up to God for deliverance as earthly governments have lost focus and it seems to be floundering. With prayers, believers would be delivered.
As God would look down from the heaven, powerful men that turned their fellow men to stepping ladders to greatness will be visited by the wrath of God.
Nigerians should pray against fire outbreaks occurrence continuing into 2021.
The economy of Nigeria will receive a boost after the period of turbulence would have passed. However, foodstuffs such as beans and garri will be expensive. There will be importation for a short while. The federal government will open the borders and close it again after a short period. God says he will change the hands of the wicked over Nigeria.
Policemen should pray against attacks such as killings and kidnappings in their line of duty. As some of them would get promotions, others would be sacked.
Servants of God will be handsomely rewarded this year. He said that those that have diligently and truthfully served him will get their rewards especially those that have despaired and almost lost hope in the faith. God said he will promote them in year 2021 and vowed to relegate and punish the wicked ones. Many of such people will be put to shame and imprisoned.
Shalom.