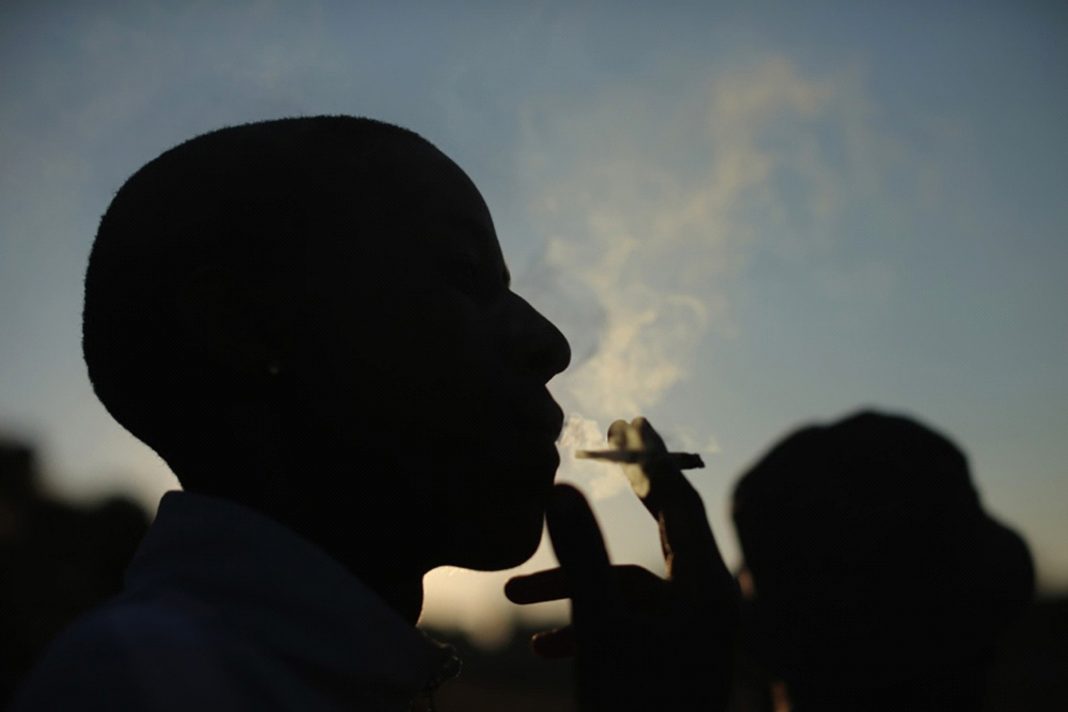 The Federal Government has been urged to re-enact War Against Indiscipline (WAI) on drug abuse by the youth, to curb the endemic social menace.
War Against Indiscipline, WAI, was created by President Mohammadu Buhari, when he was the Head of State in Nigeria between1983/85.
The government was also advised to come up with more stringent measures and punishment for illegal drug and substance peddlers in Nigeria.
Stakeholders, who spoke with The Hope stressed the need for aggressive sensitisation of the youth on the dangers of drug abuse.
The General Medical Director, Ondo State Psychiatry Hospital, Akinnuoye Akinwumi said government must ensure strict control of the substances in terms of availability, distribution and use.
The availability of the substances, he pointed out had led to misuse and abuse, adding that strict enforcement must be put in place to curb abuse.
“Recently there has been suggestions of legalising cannabis, but we have to be clear on this, are we pushing to legalise cannabis for medicinal use or legalise it for leisure and enjoyment.
“If it is legalised for medical use, the plantation of cannabis will be clearly and tightly controlled. Some youths abused drug because of its availability,” he said.
Dr Akinwumi added that the family was the first agent of socialisation and curbing drug abuse started from there.
He stressed parents that should continuously talk to their children and explain the life-wrecking consequences of drug and alcohol abuse on their health and lives in general.
According to him, talking to children while they are young could create a strong foundation for awareness on drug use, adding that it helps parents to positively influence their children while also teaching them about boundaries.
A member, Board of Directors, Students for Sensible Drug Policy, SSDP International, Vienna, Isaac Olushola Ogunkola said that the best way to curb drug abuse is through drug education.
He said there were several people that use drugs for health and other important purposes and criminalising the use of drugs will affect them.
In view of this, said that there should be proper sensitisation about the dangers in the misuse or abuse of drugs, adding that punishing drug users has not yielded any positive results in Nigeria over the years.
On legalisation of Medicinal Cannabis, the researcher noted that there was no way the use of cannabis could be eliminated in the society, especially in South Western Nigeria, where even prisoners have access to cannabis and other drugs.
He therefore suggested the best approach was to use them for the benefits of the society, which was medicinal use as advocated by Governor Oluwarotimi Akeredolu of Ondo State.
Ogunkola stressed that Cannabis farmers can be brought under a regulatory body that license them to operate while government ensure strict monitoring of the plantation, distribution and usage.
He stressed that this will create job for the people and also boost the economy of the country.
Also speaking, a Pharmacist in the Department of Pharmaceutical Service, Ondo Ministry of Health, Oyeto Courage advocated the importance of teens education on the effects of drug abuse.
She emphasised the need for various educational programmes on the mass media and other communication channels to highlight the evils of drug abuse.
She suggested that the programmes could include universal, selective, programmes like town hall seminars, health related symposiums and public enlightenments on the effects of drug and substance abuse.
Speaking with The Hope, the Chief Imam of Akure Kingdom, Sheik Abdul-Akeem Akorede traced the menace among youths to the family.
While making reference to the military regime of Muhammadu Buhari when War Against Indiscipline (WAI) was in place to curb certain social menace, the clergyman said programme like WAl must be initiated.
“Those selling drugs and substances to them must be made to face the wrath of the law. Only government can curb their excesses as religious leaders have limited influence. Without this, there may not be any solution,” he added.