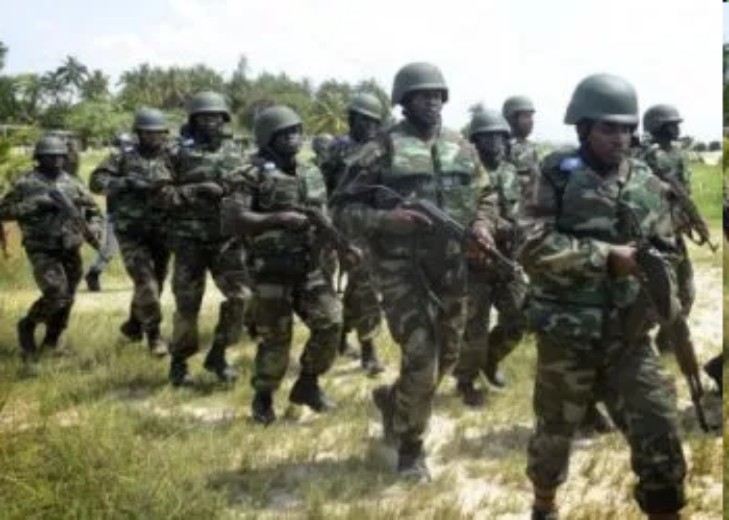 A retired Commissioner of Police, Chief John Obaniyi, has advised the federal government to reabsorb some retired military and police officers still capable and agile on contract basis to complement the security apparatus in the country as it is done in advanced countries.
Chief Obaniyi made the submission at a security forum in Afin in Akoko Northwest Local Government area of Ondo State.
He said doing this will help the fight against security challenges in the country.
The retired police chief called on residents to always be security conscious and report any strange movement to the nearest police station.
Obaniyi however advocated for attractive welfare packages, training and mordern equipment for security agencies nationwide.
In his own contribution the monarch of Afin Akoko, Oba Abdul Raheem Mustapha Adejoro, called on able bodies sons and daughters of Afin Akoko to lay their hands on meaningful ventures that can give them means of livelihood instead of roaming about.
The traditional ruler canvassed for aggressive farming that can bail them out of hunger and poverty.
Alhaji Rotimi Yusuf, one of the stakeholders in Afin, blamed parents for allowing their children to be involved in drug addiction which leads them to crimes like kidnapping robbery ,ritual killings and rape.
He advocated for setting up of vigilante groups in various communities to complimenting the regular security agencies to further control the growing rate of crimes in the country.